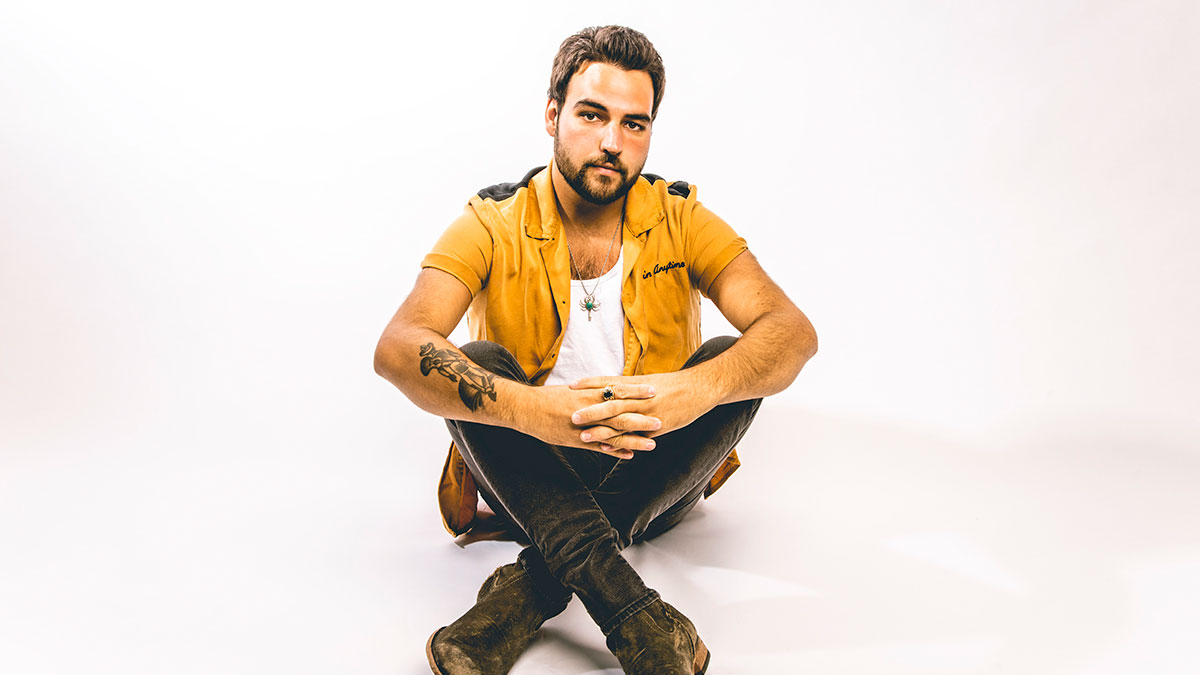 “‘Hollywood’ is a song about that almost euphoric high you get from being so in love or Infatuated with someone. Just how in that moment, nothing can really compare to that feeling,” said Hendricks. “I wrote it with some of my best friends, Daniel Ross and Michael Whitworth, which makes it that much more meaningful to me.”

The cover art used for the song is a painting that Hendricks’ grandfather crafted over 35 years ago.

“That element definitely adds to the meaningfulness for me. I’ve always loved the painting and thought it looked the way that ‘Hollywood’ sounded, so I’m super excited to have it be the cover and for people to finally hear this song.”

‘Hollywood’ is the follow up to Hendricks’ debut song released last year, ‘Yours or Mine.’

Originally from Anacortes, Washington, he moved to Nashville in 2017, and quickly made a name for himself in the songwriting community as a talented lyricist and gifted musician. He signed a publishing deal with Parallel Entertainment, whose head, Tim Hunze, encouraged him to make the leap into solo artistry by cutting a few of his own songs.

Heavily inspired by generational songwriters like Neil Young and John Mayer, Hendricks’ music has a timeless quality, touching on heartland rock themes like childhood nostalgia and restlessness while steeped in country storytelling tradition.

Advertisement. Scroll to continue reading.
In this article:Joey Hendricks