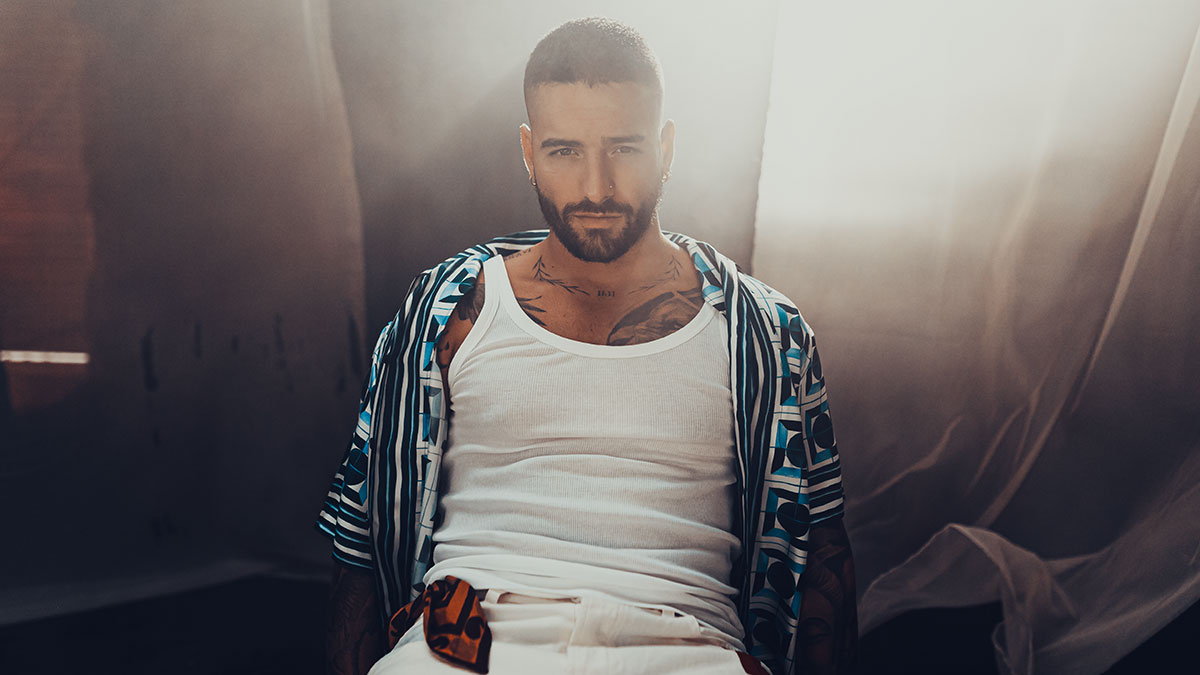 Maluma is continuing to rip up the rule book when it comes to releasing new music by releasing new album ‘#7DJ’ (‘7 Days in Jamaica) to celebrate his 27th birthday.

The visual album, which comes only 5 months after ‘Papi Juancho’, consists of seven interconnected songs and videos as Maluma explores the heart of Jamaica, letting go of the trappings of fame and connecting with a new reality, renewed by the Island through its people, music, and spirit of freedom.

The ‘#7DJ’ visual album concept was born more than a year ago on a seven day trip the artist took with his close friends and longtime music collaborators to Jamaica, a place he had dreamed of visiting since he was a child.  He was able to immerse himself in island life and sounds while spending time writing and collaborating, creating new connections and fusions every day on a trip that he describes as life-changing.

“Those seven days in Jamaica came at a time when I needed to escape and decompress as I had intensely worked non-stop on my career for seven years… causing me to question if I should even continue doing music. I did a lot of soul-searching and came back a different person, completely inspired and having realized that music is not just what I do, its part of who I am; how I experience and interpret life,” expressed Maluma.

Shot in Jamaica and Los Angeles, 36 Grados produced the short film comprised of seven interconnected videos that make the album an audio-visual adventure.

The ‘#7DJ’ album cover is an image created by Colombian artist Federico Uribe, renowned for using recycled materials to create life-like sculptures and art pieces. The artwork created from pieces of discarded plastic is a stunning portrait of Maluma that will be auctioned off with 100% of the proceeds going to environmental non-profits presented by Maluma’s foundation El Arte De Los SueÑos.

With the concept of executing a pop-up, sustainable art exhibit in Miami for the release of ‘#7DJ’, Maluma chose seven other Uribe art pieces made with everyday materials that represent each song of the album. The show is open to the public for a month and will be streamed for everyone around-the-world to visit virtually.

A portion of the proceeds from each sale will benefit the following non-profits based in Colombia: Fundación Amigos del Mar, Jardín Botánico de Cartagena and Stand Up Providencia.