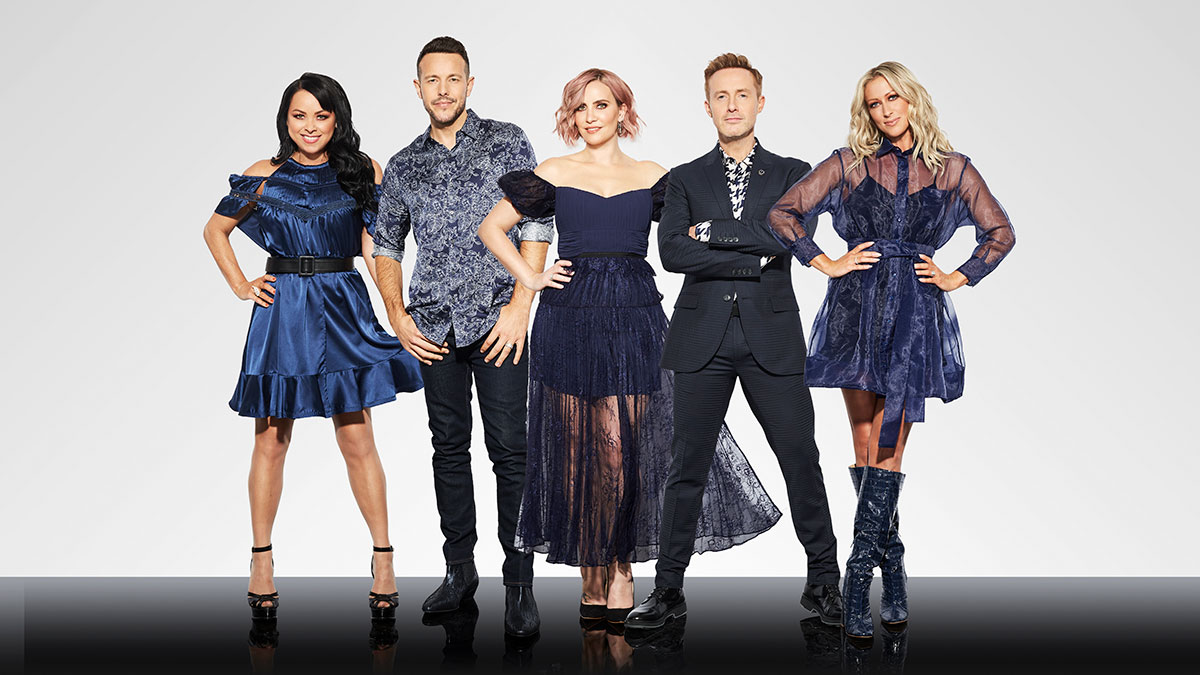 Steps have released the lyric video for their banger of a new single ‘To The Beat of My Heart’.

Following on from the release of the 6-track ‘To The Beat Of My Heart’ remix EP, the pop icons have released a lyric video that they filmed at Coral Island Arcade in Blackpool at the end of 2020.

It was filmed between rehearsals and filming for their performance on the Royal Variety. Directed by Harold Strachan and produced by Submarine Films, the five-piece were given the chance to go wild, taking over a massive video arcade and given free rein to play whatever games they wanted to – every big kid’s dream come true.

The band had to be tested for COVID right before filming, all those on the limited essential crew present wore masks and followed social distancing protocols, and every machine was wiped down with disinfectant after each go.

‘To The Beat Of My Heart’ is taken from Steps’ current album ‘What The Future Holds‘, which reached number 2 on the UK album chart and has been certified silver.

The band plan to take the record on tour in November and December for the ‘What The Future Holds Tour’. They will be joined by Sophie Ellis-Bextor on the run and tickets are selling fast.