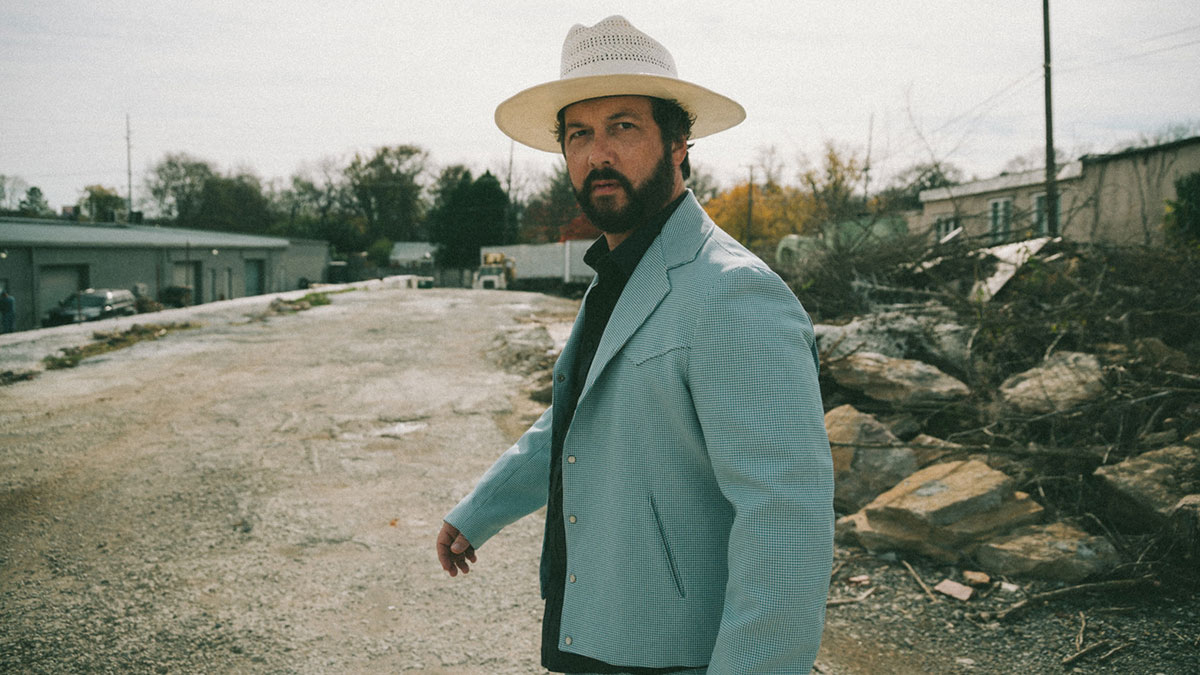 “I’ve long felt a kinship with Texans and many music business types have recommended that I move to Texas,” says Castle. “Along the way, I’ve played Austin, Houston and Dallas and have become friends with a whole bunch of Texans. This song is an observation of the types of traits that these Texas dudes have. They never complain. They get the job done. They’re respectful, God fearing, Hard living, and treat their women with respect.”

Written and produced by Castle, the cinematic ‘Throwback Texas Man’ will transport listeners back to the era of saloon door-swinging honky tonks with a fiddle intro that charges like a rodeo stampede.

The song is mastered by Chris Gehringer (Lady Gaga, Leon Bridges, Keith Urban) and mixed by Jim Cooley (Luke Combs, Sam Hunt). It follows ‘With The Band,’ Castle’s featuring the late Bobby Keys, a Texas-born saxophone legend who performed with everyone from The Rolling Stones to John Lennon to Lynyrd Skynyrd.