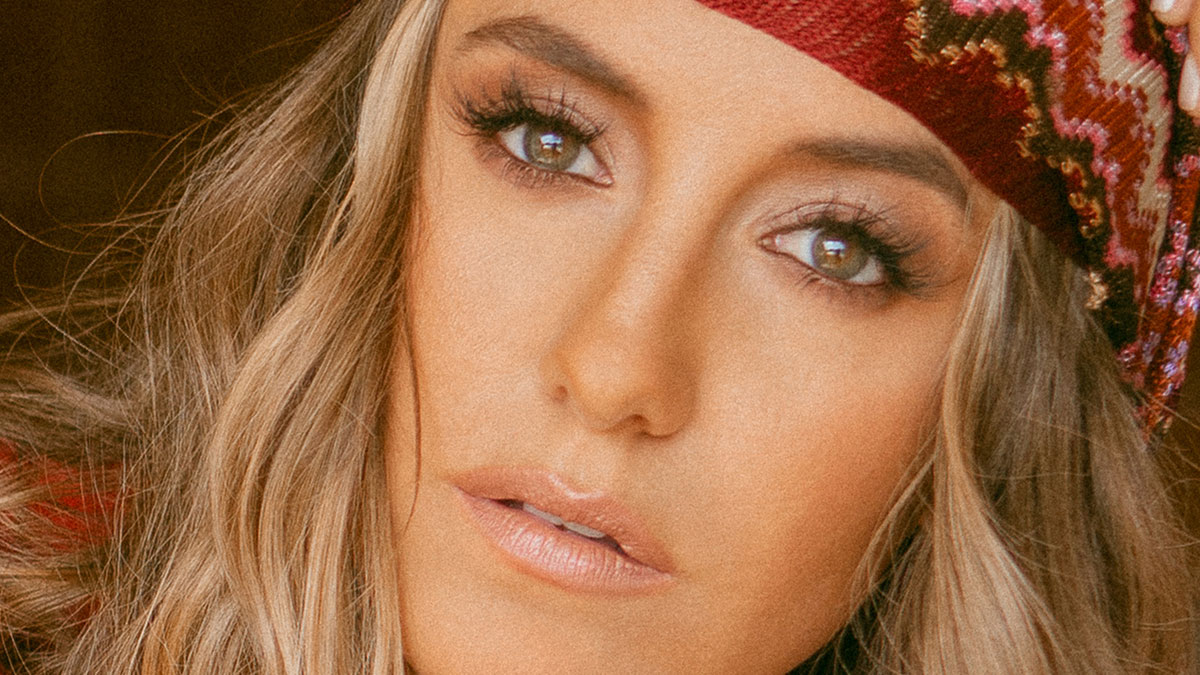 A physical CD and vinyl release will follow on 16th April. The music video for album opener ‘Neon Diamonds’ will debut at 5pm GMT today.

Wilson co-wrote every song and teamed up with producer Jay Joyce for the album.

“I am proud of every piece of this record and all the people that have helped bring it to fruition,” said Wilson. “Finally being able to share this body of work is the most fulfilling and rewarding moment of my life thus far.”

The full track listing for “Sayin’ What I’m Thinkin’” is: