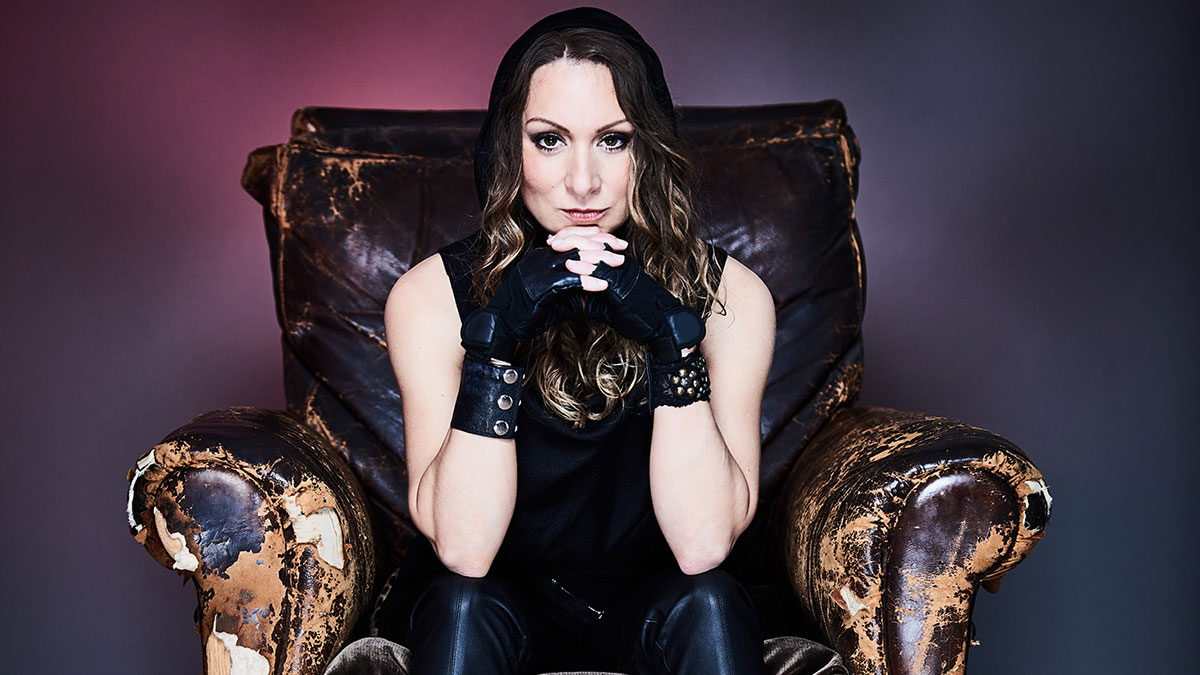 The song is a dusky electro-pop track that touches on the uncertainty of today’s challenging times whilst highlighting the opportunity for positive change. RXTH has debuted both the song and the animated music video for the track today.

Speaking about the video RXTH says: “With the limitations of lockdown, I was looking for creative ways to express the song’s themes visually. Animation seemed a great way to both communicate the uplifting intention behind the song and a chance to collaborate with creative people in another part of the world – without leaving the house.”

She continues: “In our current more isolated lives, we have had to seek creative and technological solutions to connection and creativity.

It has in some ways made the world seem a bit smaller – which is at least a little silver lining we can clutch at.

In fact, the whole process was geographically unbound; my producer, Gauthier, was based in London, the mastering was completed in Amsterdam, the animation in Colombia, by Davis-Vegas & Team, and the song was written and recorded in my home studio Sussex, UK.If necessity is the mother of invention, I think creativity maybe its Father!”

‘Beauty in the Spaces’ is available to stream and download now. It will be followed by more singles and EP in the late Spring / early Summer.

Advertisement. Scroll to continue reading.
In this article:RXTH