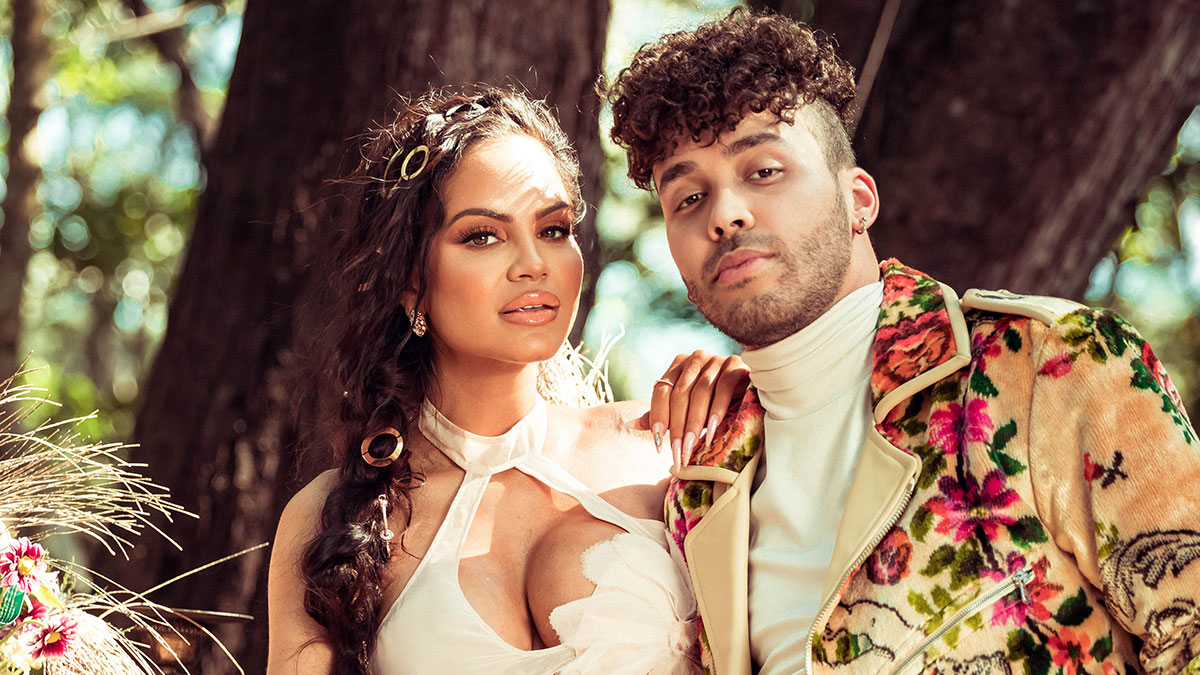 Available now to stream and download via Sony Music Latin, the song is the first single taken from Natasha’s upcoming second studio album.

Talking about the single Natasha said, “I wanted to kick off the year with a ‘down-tempo’, love song because it represents how I’m feeling now. I wanted to express love and positivity and start the year with good and positive vibes. Working on this collaboration with Prince Royce has been a true honour. I met him when I was in New York looking for my first big break in music. I saw him as a young man achieving his dreams and, from that moment, he became an inspiration for me.”

“Everything happened very spontaneously. We were shooting a video together, and that night they called me to head to the studio. I heard the song, and immediately started writing my part, and recorded right then and there. The process has been magical, and working, once again, with my fellow Dominican Natti has been a true pleasure,” said Royce.

‘Antes Que Salga El Sol’ is produced by DJ Luian, Mambo Kingz and Rafael Salcedo “Neneto”. The song expresses how although we are all unique in our own ways due to the roads we have chosen to travel, at the end we can all reunite on common ground, even for just a moment.

The video tells the story of love, and where temptation fuels the desire of a reunion. Natasha and Royce narrate the story of a couple whose connection is inevitable, and who must live in the moment vs. letting time slip away. Their journey is represented by beautiful imagery and abstract elements that represent a journey of emotions leading to their reunion, ‘before the sun rises’.

In this article:Natti Natasha, Prince Royce