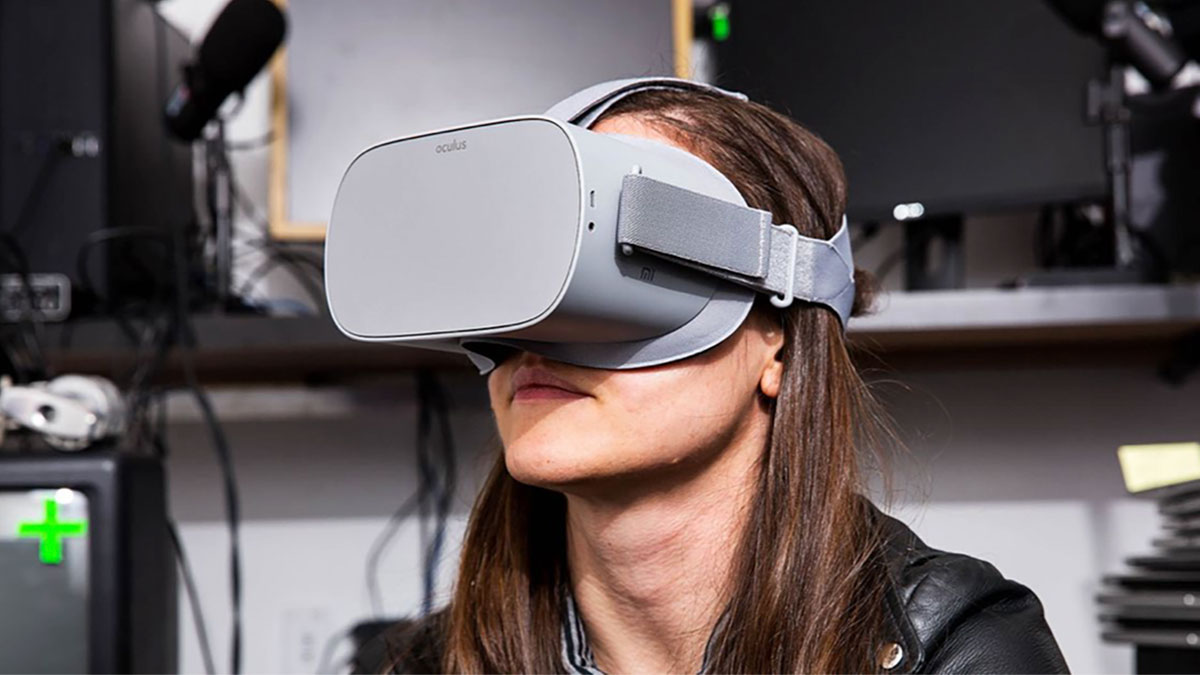 Virtual reality gaming is growing again after an initial decline in recent times. The option of VR gaming on mobile has helped virtual reality gaming grow further, largely because everyone has a smartphone these days, and there’s access to an array of games where you can use a VR headset to enjoy what is a truly immersive gaming experience.

There aren’t as many VR options available on mobile as there used to be, though. Development in the VR mobile space has slowed down dramatically, but VR gaming, on the whole, is showing signs of growth, therefore leading many experts to think that VR mobile gaming will gather more momentum in the near future as developers look to tap into this area once again. There’s plenty of games out there, of course, like the option of choosing from a wide selection of blackjack games in New Zealand or downloading popular games like Among Us or Pokemon Go. Still, VR gaming is hard to match in terms of its immersive and truly unique gaming experience. People can’t seem to get enough of the VR experience on the whole too, although there’s certainly room for growth in the VR mobile gaming space.

Virtual reality gaming on mobile is expected to improve further in 2021. There’s a selection of VR games already proving popular on mobile, especially towards the back end of 2020 and in the early stages of 2021 so far. With that in mind, here’s a look at some of the best VR games for mobile, although more releases will surely come our way in 2021.

Playing as an imaginary friend to a pair of kids, Along Together is an entertaining and adventure-filled play as you help them with various tasks, such as finding their lost dog, alongside defending them and having loads of fun along the way. The controls are easy to grasp, the colourful graphics are sumptuous on most VR headsets, and overall it’s well-designed release. Fancy finding Rishu? We’d recommend it.

Available via Oculus Great VR Store, it was always going to be a matter of time before we saw such a humongous game in Minecraft make the transition over to the VR world. Boasting the same playing experience as other Minecraft games, this release comes with everything you’d expect alongside what is a truly unique offering with its virtual reality aspect too. It certainly beats using a joystick and, although the game feels the same on the whole, the addition of VR is certainly a welcome one. Some players have reported bugs in the game, by the way, but it’s still well worth playing.

End Space isn’t new by any stretch, but it’s definitely one of the best games available in the mobile VR gaming space. If flying spaceships, battling other fighters, cockpit-style HUD, and all-round chaos and war is your sort of thing, then you’ll struggle not to love End Space. A truly epic play, this action shooter is easily one of the best VR games for mobile. Still.

Google Daydream is new to the VR gaming scene, therefore meaning that some of its games aren’t quite up to the standards of others. Still, Battle Planet is very much worth playing if you’re a fan of action shooters. Essentially, the aim of the game is to defend a micro planet with your handy robots and powerful guns. There’s boss fights, endless baddies, and a comprehensive selection of weapons to choose from.

Other VR games for mobile worth playing are Wonderglade, Whispering Eons and The Well.

Advertisement. Scroll to continue reading.
In this article:VR