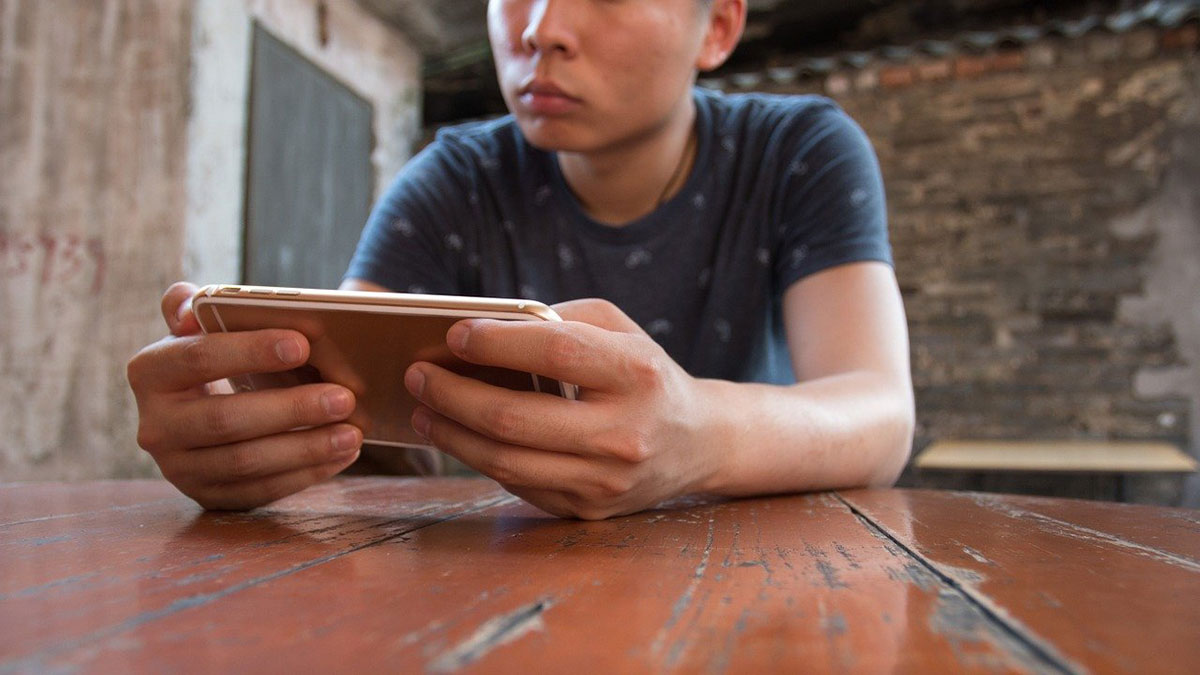 Casual games are big business, and they also represent a welcome change from the more time-consuming and intense triple-A titles that are not ideal for many people who have busy lives to lead.

If you are a fan of the accessibility and bite-sized entertainment factor of casual games, why not try out one of these top titles this year?

In terms of relaxation, few games can match this pseudo-puzzler that is available on Android devices. It is decidedly minimalist in both its design and gameplay, plopping you into a world of colorful objects and encouraging you to interact with them until they align and match, at which point the next level is unlocked.

The chilled out tone is enhanced further by the fact that there are no ads to get in the way of the play, so while it is not especially taxing or lengthy, that is entirely the point of Empty.

The title may make it sound like some kind of interstellar adventure of epic proportions, but Cosmic Voyager is actually an approachable and easy to understand online slot game. In fact it is one of the latest to launch, bringing with it good-looking graphics and ear-tingling audio effects, as well as an intuitive interface and the same simple slots action fans of this type of experience will know and love.

Cosmic Voyager is one of thousands of slots available from operators like Casumo, where you can also play live casino games if you prefer.

If word games are your bag, then Sticky Terms should offer an intriguing twist on a familiar formula. Rather than having you construct words from letters, it takes the opposite route, asking you to dismantle them to create phrases that are not replicable in languages other than the originally intended one.

This may sound complex, but once you start playing you will quickly understand what is required of you, and it is a brilliantly inventive puzzle game which is easy on the eye as well as able to eat up minutes at a time when you are bored at home or on the commute.

The endless runner genre of casual games is overflowing with options, from obscure indie titles to mainstream behemoths featuring big name mascots like Mario and Sonic. Saily Seas sits firmly at the former end of the spectrum, and all you need to play it is one thumb and an eagle eye for the obstacles  it throws up.

As the name suggests, this is more of an endless sailor, as you will be jumping, ducking and diving aboard your dainty boat, while trying to avoid becoming the lunch of a whale that is always lurking just out of sight. Other hazards and enemies emerge as the game progresses, and it is the gorgeous and engaging visuals which set this apart from the crowd.

Created with doodlers in mind, Blek is one of those casual mobile games which is straightforward on the surface, yet delivers a good amount of depth once you start to get into it.

Drawing on the screen of your device lets you conjure up what the game calls a ‘gesture’, which then runs in a loop over and over, collecting up colorful circles. As the levels get harder, obstacles will be thrown into the mix and your gestures will need to be more carefully planned out.

Blek works well on all sorts of smartphones, but is arguably even better if you happen to own a device that comes with a stylus, such as the Galaxy Tab range from Samsung.