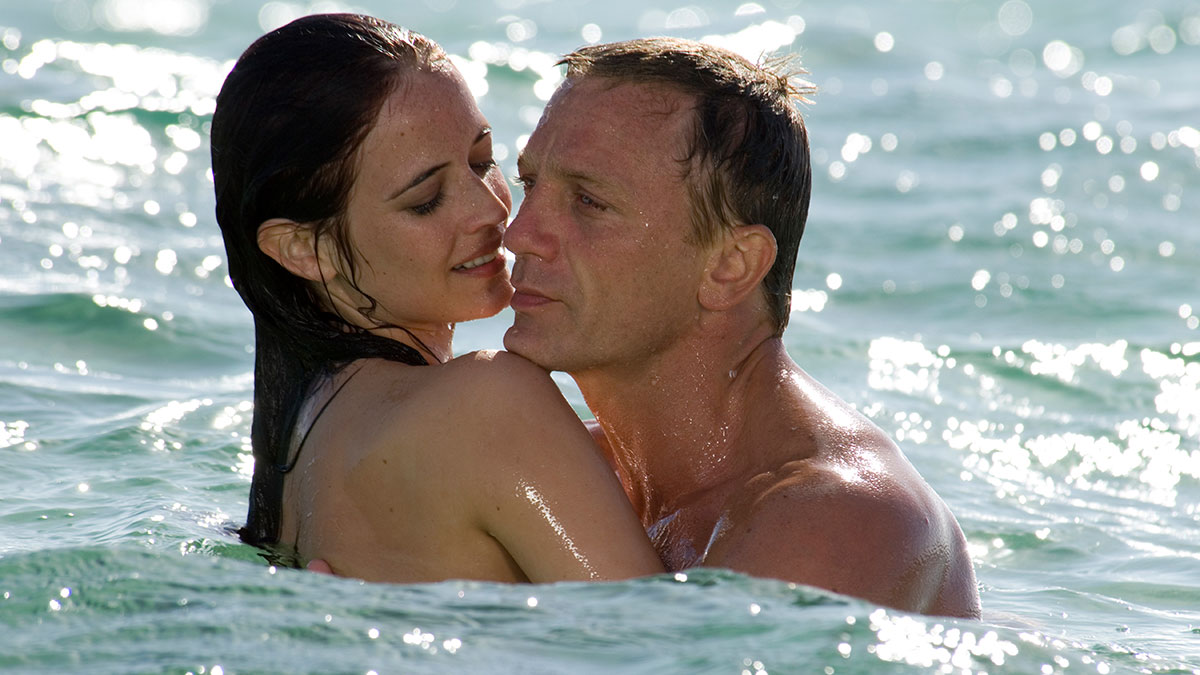 James Bond is the most iconic film character of all time. The martini loving superspy has featured in 26 films with seven different actors portraying 007 so far.

The upcoming film, ‘No Time to Die’ will be Daniel Craig’s fifth and final outing as the iconic MI6 agent, with speculation rife over who will replace him.

However, this article will not be predicting Bond’s future. Instead, it will celebrate its past by selecting the five best films of all time. By the way, this list is best served shaken, not stirred.

At first glance it may look like an advert for the best casino bonus on the internet, however, ‘Casino Royale’ is in fact one of the most beloved James Bond films of all time. It is set at the start of Bond’s career as an agent. He has not earned his license to kill yet and has to prove his worth by taking down terrorist financier Le Chiffre. The circumstances for achieving this are rather strange. He has to bankrupt his adversary in a high stakes casino game and director Martin Campbell captures the tension of this expertly.

Possessing one of the best Bond theme songs of all time, sung by Dame Shirley Bassey and later sampled by Kanye West, ‘Diamonds Are Forever’ should not just be remembered for its stunning soundtrack. Not quite as hard hitting as some of the more modern films, its plot, where 007 has to pose as a diamond seller to stop a criminal mastermind, is solid enough and Sean Connery’s performance is eminently watchable.

The first of two Bond films directed by Martin Campbell, ‘GoldenEye’ sees 007 — portrayed by Pierce Brosnan — attempt to stop a rogue agent causing international economic calamity. His adversary is portrayed by Game of Thrones and Lord of the Rings star Sean Bean and he and Brosnan have great on-screen chemistry.  It was also the first Bond film to showcase computer generated imagery (CGI), which has aged fairly well. Certainly, better than some of its contemporaries anyway…

The second Connery film to feature on our list, ‘Goldfinger’ also possesses a staggeringly good opening theme sung by Bassey. As for the film, it charts Bond’s attempts to thwart Auric Goldfinger destroying the global economy. Released back in 1964, it set the tone for the rest of the series. It is the first movie that sees Bond use hi-tech gadgets and fast cars to get the job done, two tropes that have persisted ever since.

The Spy Who Loved Me

The third film to star Roger Moore, in ‘The Spy Who Loved Me’, Bond teams up with stunning and ruthless Russian spy Anya Amasova. Together they try to prevent Karl Stromberg destroying New York City with nuclear weapons. It features one of Bond’s most infamous adversaries, Stromberg’s loyal henchman, Jaws. It also includes several incredible set pieces filmed on location across the world. In terms of action alone, few other Bond films come close.