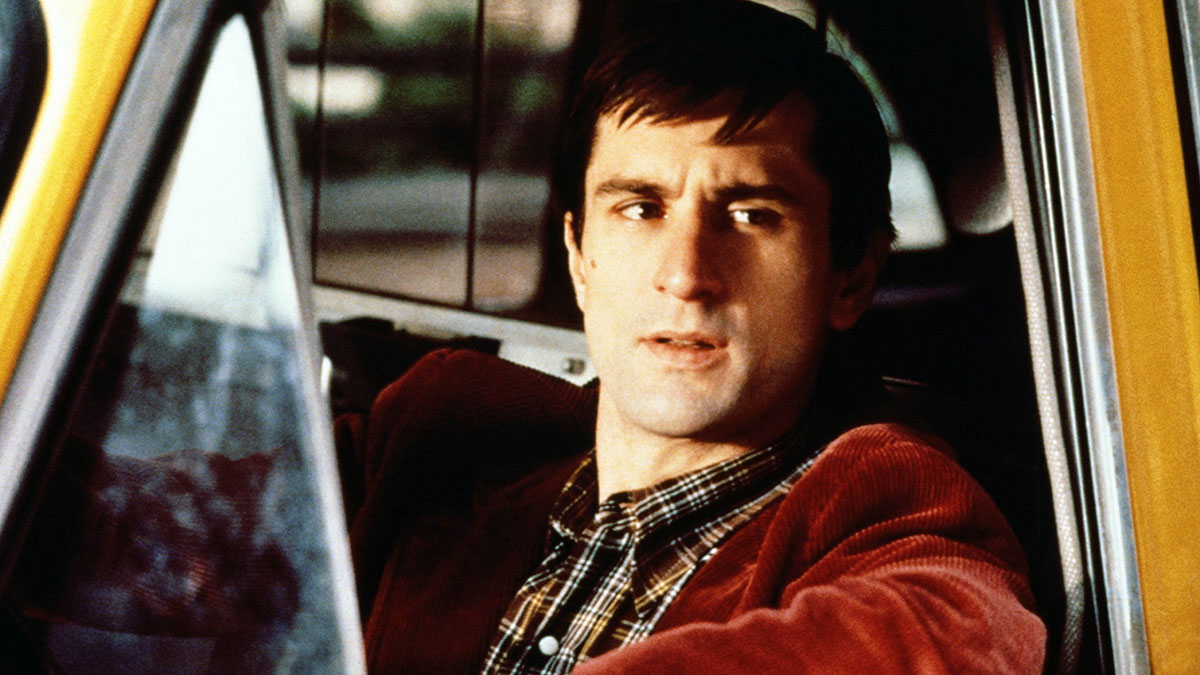 When it comes to movie directors, few are as iconic or talented as Martin Scorsese.

Since bursting into the mainstream in the 1970s, he has managed to produce at least one, bonafide masterpiece each decade, sometimes more. With so many incredible pictures to choose from, selecting his top five films is a tricky task. However, we have decided to give it a go.

So, without further ado, here are the best Scorsese directed movies of all time. Lights. Camera. Action!

Despite what its name suggests, this is not a movie about Casinos for Mobile players. Instead, the 1995 flick charts the story of Sam ‘Ace’ Rothstein, a handicapper who is tasked with running a Las Vegas casino by the mafia. Based on real life events, the performances of Robert de Ziro as Rothstein, Joe Pesci as mobster Nicky Santoro and in particular, Sharon Stone as Ginger McKenna are nothing short of sensational. Meanwhile, Scorsese’s gritty direction only adds to the masterpiece.

‘Raging Bull’ is considered to be one of Scorsese’s greatest ever films, so you may be surprised to hear that it nearly never got made. Based on the memoir of infamous boxer Jake LaMotta, the director initially rejected the idea of adapting it into a movie, as he could warm to LaMotta’s story. Eventually, Scorsese came round and what he produced was cinematic gold. LaMotta is a complex, deeply flawed character who takes out his jealous rage on his friends and family. It is a fascinating portrait of the demons of an American sporting icon.

Released in 2006, ‘The Departed’ — which is a remake of the Hong Kong film Infernal Affairs — featured an all-star ensemble cast and a thrilling storyline. Starring Leonardo DiCaprio, Matt Damon, Jack Nicholson, Martin Sheen and several more household names, the crime thriller follows the story of two moles on either side of a mob war. The plot has more twists than a rollercoaster and its ending continues to divide viewers.

“As far back as I can remember, I always wanted to be a gangster.” That is the immortal, opening line of ‘Goodfellas’, Scorsese’s best film of the 1990s. It follows the rise and fall of Henry Hill, a mobster turned FBI informant. Scorsese captures the glamour and the violence of the mafia perfectly. Pesci’s performance once again stands out and he was rightly awarded an Oscar for his portrayal of Tommy DeVito at that year’s Academy Awards.

‘Taxi Driver’ consistently finishes top of lists ranking the greatest movies of all time. It is a film student’s dream, featuring reams of hidden subtext, powerful performances and clever cinematography. Taxi Driver charts the slow, psychological breakdown of Travis Bickle, a Vietnam veteran who drives a cab around New York and is disgusted by the vice and degradation he encounters. The violent ending to the film attracted moral outrage at the time but it has aged incredibly well. Watching it now, ‘Taxi Driver’ still feels fresh and intriguing.