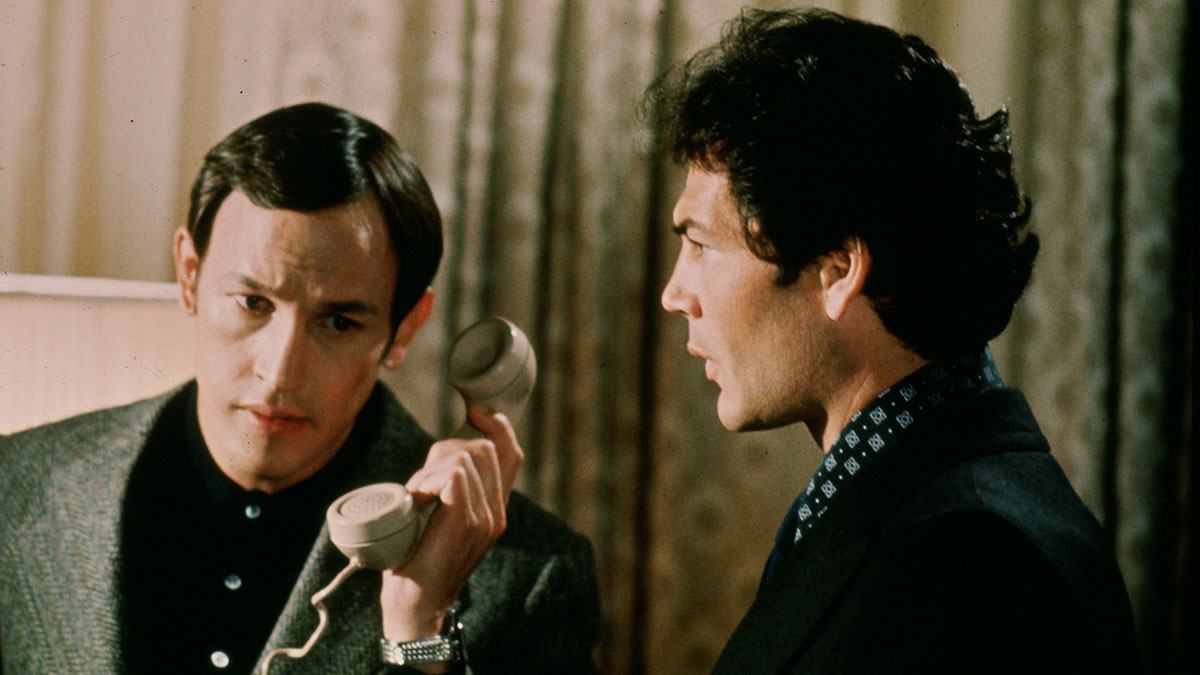 Eureka Entertainment to release ‘The Don is Dead’, an explosively violent 70s gangster flick starring Anthony Quinn, Frederic Forrest and Robert Forster, on Blu-ray as a part of the Eureka Classics range from 18th January 2021.

After his Vegas crime family don father dies, Frank Regalbuto (Forster) now places his loyalties with Don Angelo DiMorra (Quinn), but a rival family wants to trigger a gang war and destroy the DiMorra clan. They make Frank think that his girlfriend Ruby (Prime Cut‘s Angel Tomkins) is locked in an affair with Don Angelo, hoping Frank will take revenge. Enlisting the Fargo brothers hit men, Tony (Forrest) and Vince (Lettieri) — who have some nasty sibling rivalry issues of their own — Frank is determined to rise to the top and wreak vengeance, no matter the body count that results.

Fleischer directed ‘The Don Is Dead’ just after his science fiction classic from the same year, ‘Soylent Green’, and this just demonstrates the eclectic filmmaker’s versatility. Also responsible for everything from ‘20,000 Leagues Under the Sea’ (1954) and ‘Fantastic Voyage’ (1966) to ‘Doctor Dolittle’ (1967) and ‘Tora! Tora! Tora!’ (1970), Fleischer could clearly do it all, but he was at his best with riveting thrillers like ‘The Boston Strangler’ (1968), ‘Compulsion’ (1959), and the noir classic ‘The Narrow Margin’ (1952). ‘The Don Is Dead’ fits in with those suspenseful shockers, and is ripe for rediscovery.

‘The Don is Dead’, an explosively violent 70s gangster flick, is released 18th January 2021 on Blu-ray and can be purchased here https://amzn.to/31P6gRP

To celebrate the release, we’re giving away 3 copies on Blu-ray. Enter below for a chance to win…

In this article:Eureka Entertainment, The Don is Dead