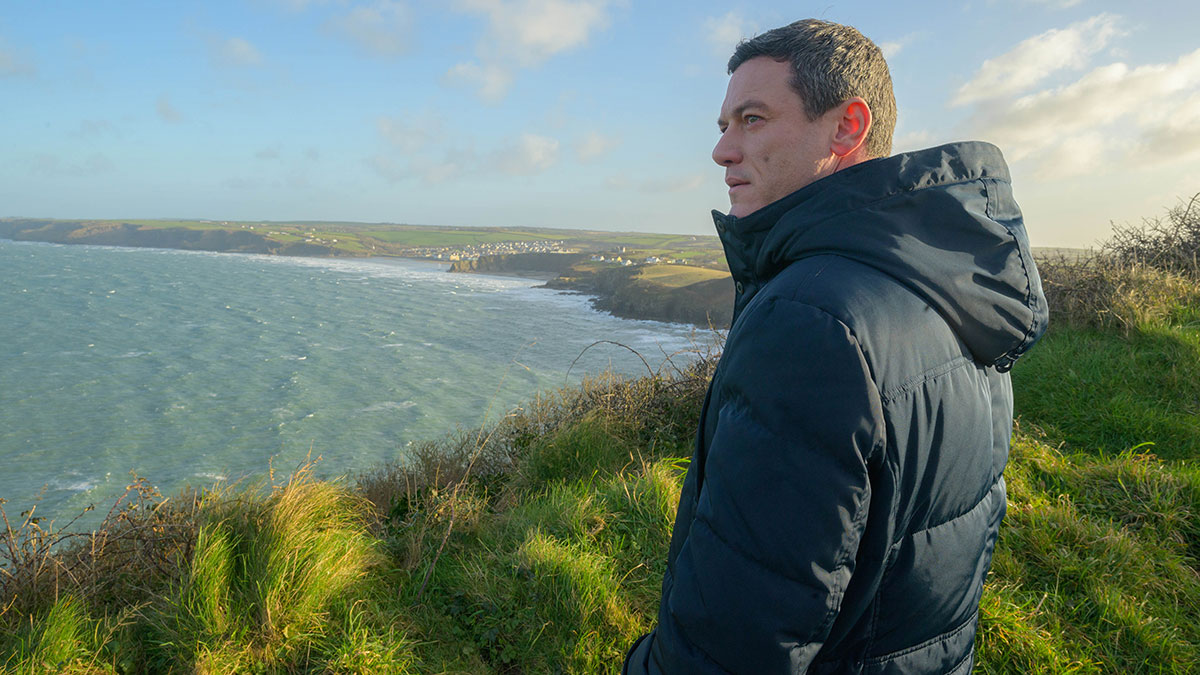 Starring Luke Evans (‘The Alienist’) as Detective Superintendent Steve Wilkins, ‘The Pembrokeshire Murders’ takes viewers inside the case of the ‘Bullseye Killer’.

Airing over three consecutive nights, the show is perfect viewing for lockdown and is sure to be one of the first big TV hits of 2021. The cast also includes Keith Allen, Alexandria Riley, Oliver Ryan and Caroline Berry.

Newly returned to Pembrokeshire, Detective Superintendent Steve Wilkins looks into a brutal double murder which was never solved. Known locally as the Coastal Path murders, he is shocked to discover links to two other notorious unsolved crimes. The prime suspect, a local man named John William Cooper, was imprisoned for a number of burglaries and robberies in 1998. If Steve is right, and Cooper is not just a murderer but a serial killer, the team must find the crucial evidence they need to charge him before he is granted parole.

In this article:The Pembrokeshire Murders