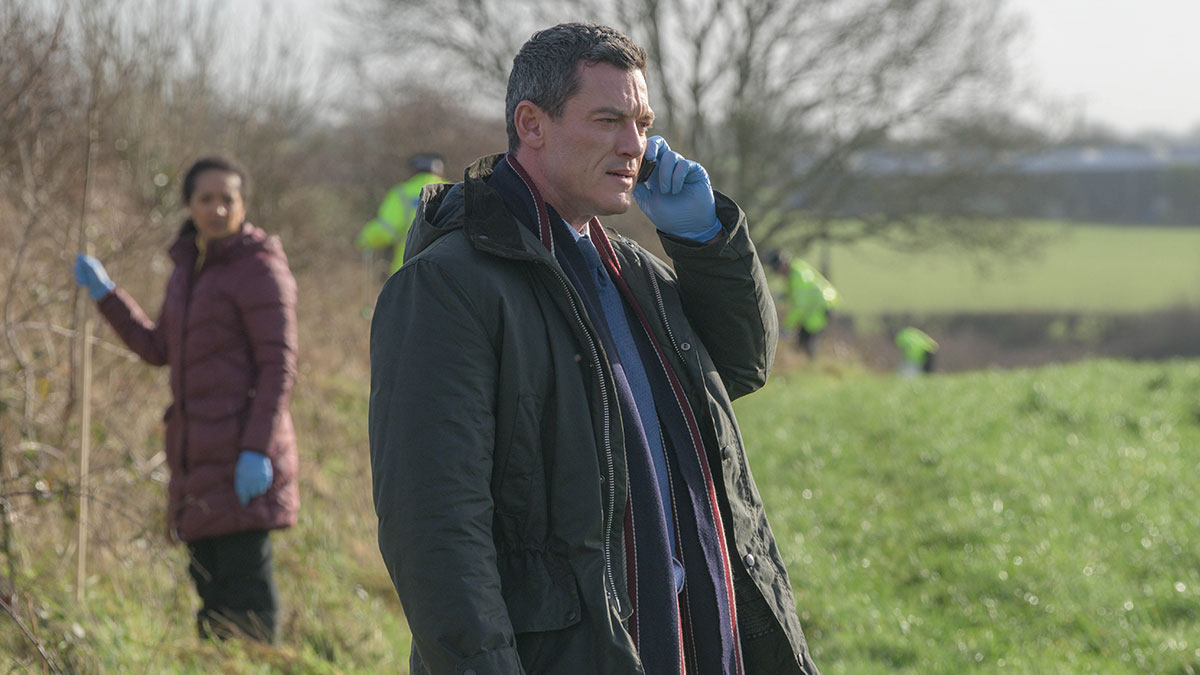 ‘The Pembrokeshire Murders‘ continued tonight as Steve Wilkins (Luke Evans) and his team raced against time to find evidence that connected John Cooper (Keith Allen) to the murders.

Over 3 days Steve’s team interviewed Cooper to try and uncover new evidence that linked him to the murders. While they got a few tidbits, there was nothing concrete and Steve grew frustrated that they couldn’t find any photos of Cooper from the time of the murders.

A chance moment in a local pub, one of Cooper’s haunts, led to Steve discovering a photo of Cooper and finding out he was once on an episode of ‘Bullseye’. With the help of ITV, Steve located the episode, which proved that Cooper looked like the sketch that was drawn of the suspect at the time.

Now John Cooper is free the stakes have never been higher for Detective Steve Wilkins and the Operation Ottawa team. Steve goes over everything in the files again to try and finally prove that Cooper was responsible for the murders.

‘The Pembrokeshire Murders’ concludes Wednesday at 9pm on ITV. Preview episode 3 with our gallery below: