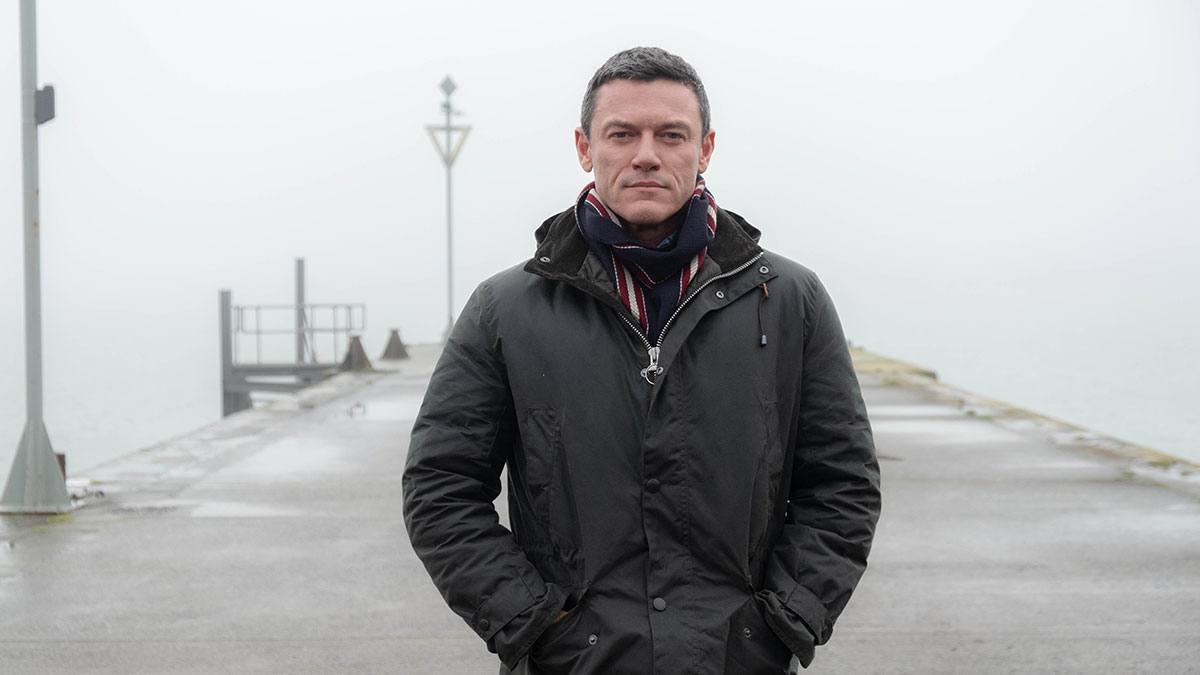 ‘The Pembrokeshire Murders‘ kicked off on ITV tonight and we can guarantee you’ll be hooked until the series concludes on Wednesday.

Detective Steve Wilkins (Luke Evans) opened a series of cold cases that he believed were linked to John Cooper (Keith Allen), a man already serving time for a series of offences. With Cooper’s parole on the horizon, Wilkins assembled a team to find evidence linking him to a double murder that took place on the coastal path.

As the episode drew to a close, Steve decided to make a televised statement to panic Cooper and let him know that they were onto him.

Read our full recap of ‘The Pembrokeshire Murders’ episode 1.

With their forensics budget running out and still no forensic ‘golden nugget’, Detective Steve Wilkins and his team spend three days interviewing their prime suspect, John Cooper. With fresh leads to follow, Steve is re-energised, but being so absorbed with work comes at a price at home. When Cooper’s second parole hearing is successful, it’s a blow to both Steve’s team and Cooper’s estranged son Andrew. What fresh horrors might Cooper commit now that he’s free after 10 years in prison?

‘The Pembrokeshire Murders’ continue at 9pm Tuesday on ITV. Preview episode 2 with our gallery below:

Credit: ITV
Advertisement. Scroll to continue reading.
In this article:ITV, The Pembrokeshire Murders