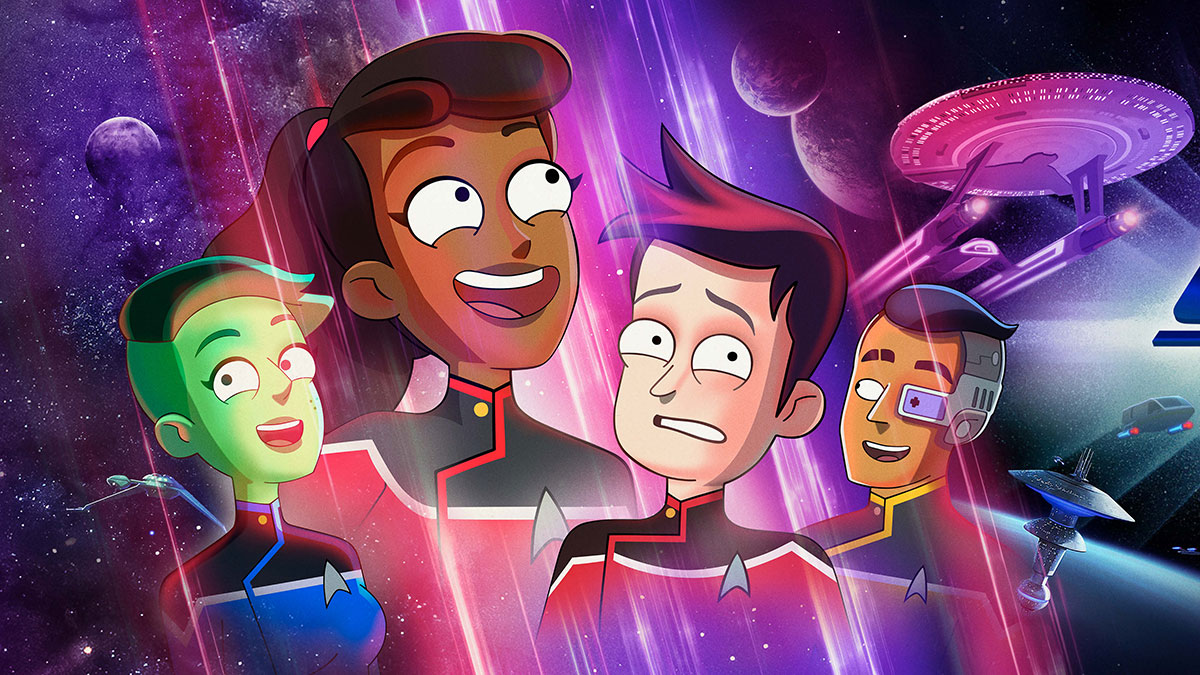 All 10 episodes of the first season will launch at once, giving you the perfect binge watch to kick-off 2021.

Ensigns Mariner, Boimler, Rutherford and Tendi have to keep up with their duties and their social lives, often while the ship is being rocked by a multitude of sci-fi anomalies. The Starfleet crew residing in the “lower decks” of the U.S.S. Cerritos, includes “Ensign Beckett Mariner,” voiced by Tawny Newsome, “Ensign Brad Boimler,” voiced by Jack Quaid, “Ensign Tendi,” voiced by Noël Wells and “Ensign Rutherford,” voiced by Eugene Cordero. The Starfleet characters that comprise the ship’s bridge crew include “Captain Carol Freeman,” voiced by Dawnn Lewis, “Commander Jack Ransom,” voiced by Jerry O’Connell, “Lieutenant Shaxs,” voiced by Fred Tatasciore and “Doctor T’Ana,” voiced by Gillian Vigman.