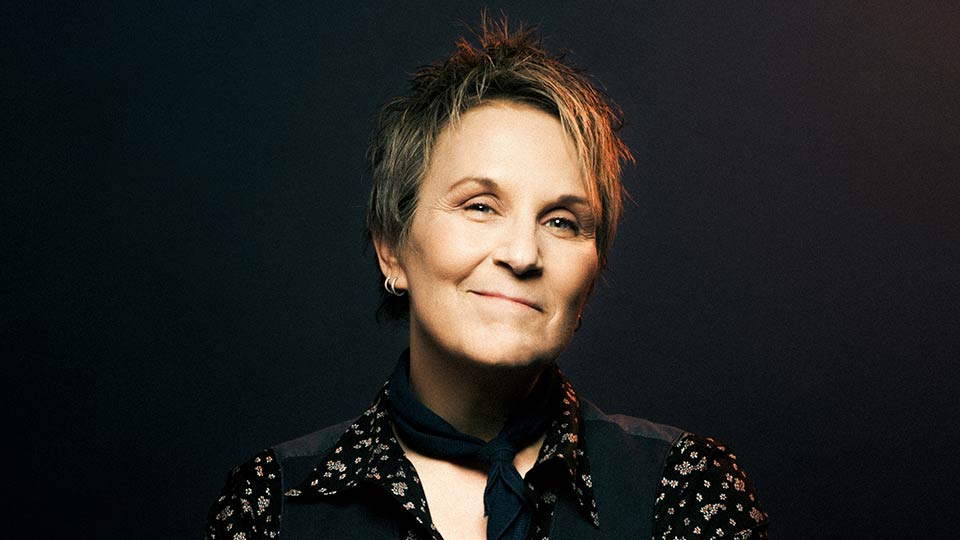 The Americana Music Association UK (AMA-UK) has announced the full line-up of performers and events for its first virtual AmericanaFest UK, 26th to 28th January 2021.

The UK Americana Awards ceremony will take place on 28th January and it will include performances from American Aquarium, Emily Barker, Elvis Costello, Steve Earle, Mary Gauthier, Gillian Welch & David Rawlings, and a host of this year’s nominees (see below for full list of nominees).

A very special John Prine Tribute Show will air directly before the Awards on 28th January with performances from Billy Bragg, Ferris & Sylvester, Ida Mae and many more. The late John Prine has been honoured with the specially created Songwriter Legacy Award 2021, in celebration of the legendary US singer-songwriter’s life and work.

The Showcase Festival will run across two stages on both of the evenings of 26th and 27th January, delivering an amazing 14 hours of music across two days. Some of the many highlights will be sets from Courtney Marie Andrews, Joshua Burnside, Darlingside, Jason Isbell (and the 400 Unit), Larkin Poe, Jim Lauderdale, Mipso, Katie Pruitt, The Mavericks, The War and Treaty. The AMA-UK is proud to present a gender balanced programme for the 4th year running; something it champions in all its activities.

*Artist is performing during a guest host showcase. Performance length will vary.

Wristbands for the whole event are on sale now: bitly.com/AMAUK21

The nominations and special awards for the UK Americana Awards 2021 are:

Nominations for the member-voted Awards:

UK Song of the Year

UK Album of the Year

UK Artist of the Year

UK Instrumentalist of the Year

International Song of the Year

Hand Over My Heart by The Secret Sisters (Written by Elizabeth Rogers, Lydia Lane Rogers)

International Album of the Year

That’s How Rumors Get Started by Margo Price (Produced by Sturgill Simpson with co-production by David R. Ferguson and Margo Price)

International Artist of the Year

Special Awards presented by the AMA-UK Board:

Best Selling Americana Album in conjunction with The Official Charts Company (OCC): to be announced in January.

The Lifetime Achievement Award is selected by the board members. Our highest honour is awarded to a UK artist, duo or group in recognition of their outstanding contribution to the Americana genre over the span of their career and life in music.

The International Lifetime Achievement Award is selected by the board members. Our highest honour is awarded to an International artist, duo or group in recognition of their outstanding contribution to the Americana genre over the span of their career and life in music.

The Trailblazer Award is selected by the board members. This special award celebrates a UK artist, duo or group that has taken an exceptional path, inspiring others to follow in their footsteps in developing the Americana genre.

The International Trailblazer Award is selected by the board members. This special award celebrates an International artist, duo or group that has taken an exceptional path, inspiring others to follow in their footsteps in developing the Americana genre.

This award was designed this year especially to celebrate the life and work of the legendary songwriter John Prine, who we sadly lost to Coronavirus this year.  The board want to recognise the importance of John Prine’s writing in shaping this genre to what it is today.

The Bob Harris Emerging Artist Award is selected by Bob Harris OBE, and celebrates the breakthrough artist, duo or group that has particularly impressed the legendary music broadcaster throughout the year. This year’s Award goes to two artists who have shown the true spirit of community during the pandemic and made special efforts to support other artists during this difficult time.

Selected by the board members, the Grassroots Award celebrates the sometimes un-sung heroes of the UK Americana scene. It is presented to individuals working in the industry (in a capacity other than as artists) who have made outstanding efforts to support Americana music from the grass roots up.