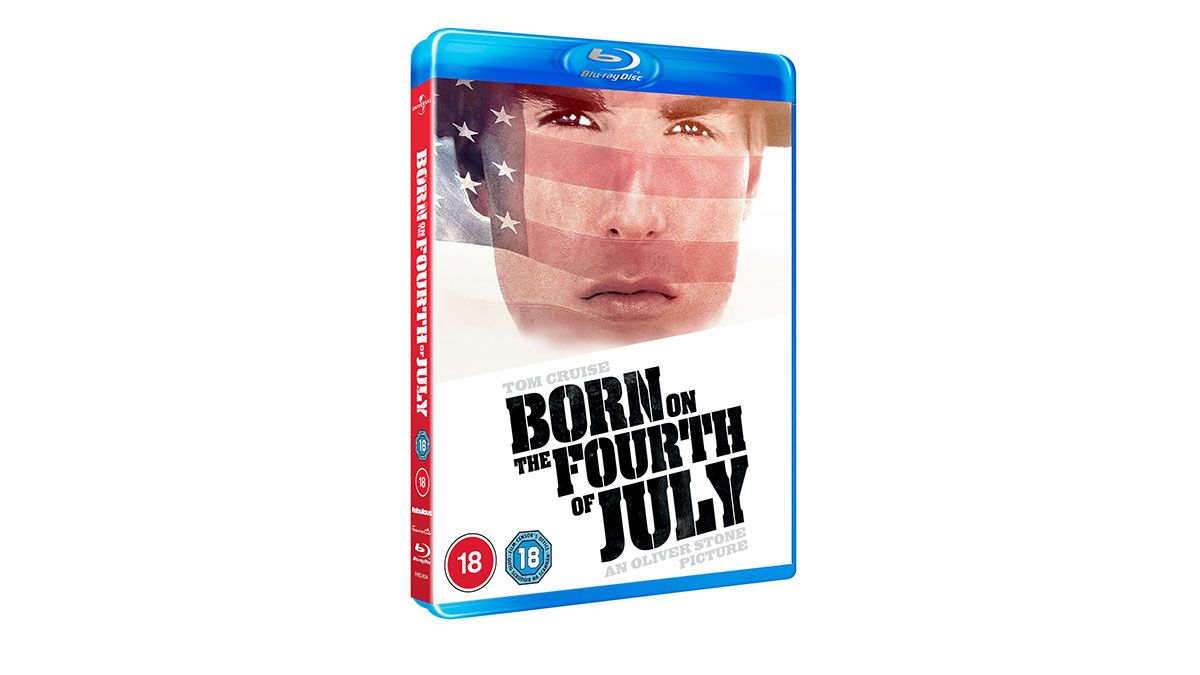 The film follows the young Kovic from a zealous teen who eagerly volunteered for the Vietnam War, to an embittered veteran paralyzed from the mid-chest down. Deeply in love with his country, Kovic returned to an environment vastly different from the one he left, and struggled before emerging as a brave new voice for the disenchanted.

This is the second film in Stone’s Vietnam trilogy which includes ‘Platoon’ (1986) and ‘Heaven & Earth’ (1993). The film is based on the true story of Vietnam veteran Ron Kovic, originally told in his 1976 autobiographical book of the same name. Kovic and Stone wrote the screenplay together.

‘Born on the Fourth of July’ is released on Blu-ray and DVD on 14th December 2020 via Fabulous Films.

We’ve got two copies on Blu-ray to giveaway. Enter below for a chance to win…