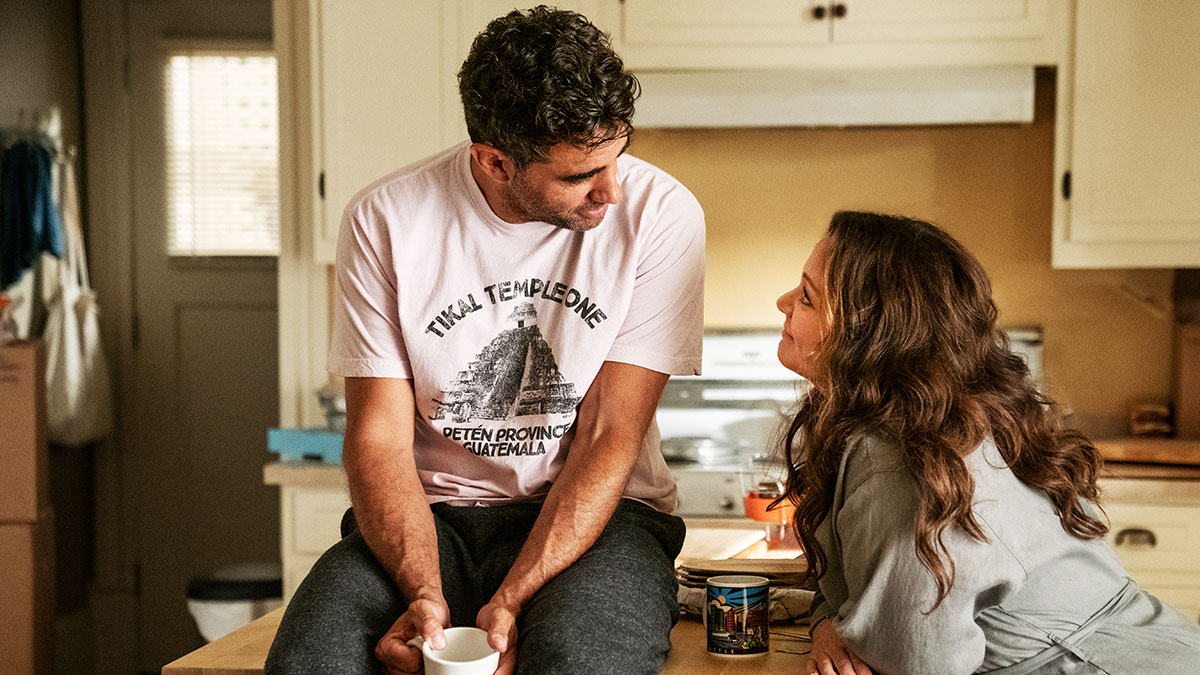 The film is directed by Ben Falcone and also stars Brian Tyree Henry and James Corden.

When an all-powerful Superintelligence (James Corden) chooses to study the most average person on Earth, Carol Peters (Melissa McCarthy), the fate of the world hangs in the balance. As the A.I. decides to enslave, save or destroy humanity, it’s up to Carol to prove that people are worth saving.

You can watch the hilarious trailer for the film at the top of this article. ‘Superintelligence’ features a screenplay by Steve Mallory and it’s produced by Ben Falcone, Melissa McCarthy and Rob Cowan.

‘Superintelligence’ will be released nationwide by Warner Bros. Pictures with the date to be confirmed. As soon as we hear any more news, we’ll let you know.