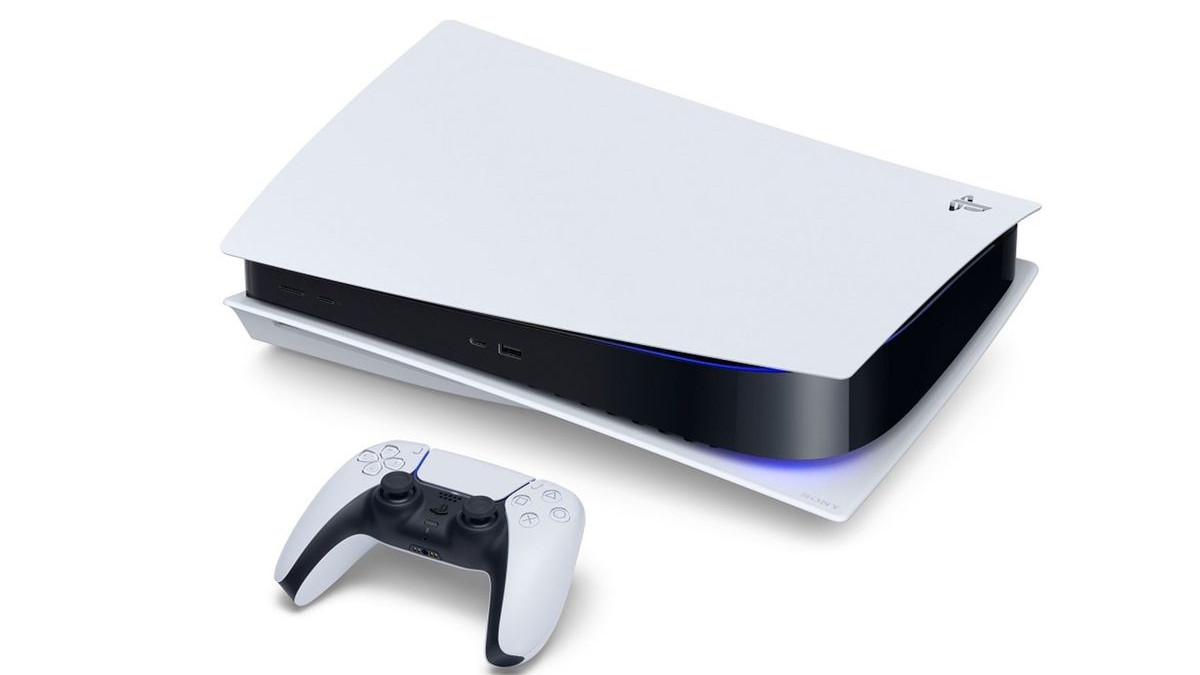 There is something special about console generations. When a new iteration is announced, I always fall in the hype trap. Then I agonise month after month about what the new machine can do. This generational leap is no different yet has some pitfalls. The Coronavirus pandemic has caused chaos in the industry and both Sony and Microsoft have struggled to get the message across to consumers. Nevertheless, the PlayStation 5 and the Xbox Series S|X are here and today, while reviewing a console day one and attaching a score doesn’t feel authentic, we’ll take a look at how the PS5 treats a user in its first 24 hours.

When you get the box, you’ll immediately think “Shouldn’t this be bigger?”, outlets have screamed about the magnitude of the PS5, yet the box seems to tell a different story. Sadly, the reports are accurate because the console is massive, it’s almost as tall as a big PC-mid tower case and is substantially bigger than the PS4 Pro. The console itself looks…….well, it has a face only a mother can love. Maybe I’m being a little harsh, but if the form factor was smaller, it would look sleek.

The contents of the box are sparse, just the essential wires and controller are thrown in, except for the stand. The stand is designed to be used when the console is either horizontal or vertical, no problem let’s put it on. Where’s the screw? Okay, there is a little cap on the bottom of the console, what do I do now? Oh, the stand rotates and reveals a hidden compartment with a screw inside, now I need a flathead screwdriver to remove the screw. Right out the gate, you’re expected to solve a puzzle before you even turn on the machine. This is a stupid example of overdesigning and I can’t think of any reason why the essential screw wasn’t separately placed in the box.

So, after having a go at being Sherlock Holmes, it’s time to switch on the console and set things up. Good news, everything is simple, I opted to not transfer PS4 data for speediness, but that option is there. Everything plugs in and set-up is quick and easy (a small day 1 patch needs to be downloaded), although there was an issue with 2-step verification. It allowed me to sign up for it, but the codes sent via text came up with errors. Thankfully, I could skip past this and finalize the set-up.

The dashboard is familiar, but the design is a lot sleeker. The main page has two sections, one for games and one for media. I like this approach because no matter what I want to use my system for that day, I can zip to it very quickly. A quick tap of the PS button on the controller brings up the “Quick-Menu” that allows you to see your friends list, access settings, manage device/downloads and more. It is all designed for speed and it works perfectly.

A massive improvement is seen in the PS Store. On the PS4 architecture it was a separate app, but now it is built into the OS, gone are the days of waiting 30 seconds just to get the store and yes, you can now Wishlist titles.

The system settings are mostly unchanged from the PS4, but there are far more accessibility options that will cater to people with all manner of disabilities, and a great quality of life feature is being able to set up game pre-sets which apply to all games, these include launching in performance mode instead of visual mode and forcing subtitles on all games. Customisation is a great thing and a step closer to the openness of a PC. Downloading games is faster than before, but this will depend on your internet speed, it’s not massively quicker but the speed boost is welcome.

Storage is the hot issue this generation and the PS5 has just 667GB of it. This is a scarily low number, but there is a little more to the story. Titles like Red Dead Redemption and Call of Duty: Modern Warfare may eat up well over 100Gb, but they aren’t the norm. Of the six games I have installed, I’ve barely hit 50% of used space. PS5 games can only be stored on the system, but PS4 titles can be accessed through any expandable storage device, making a cheap HDD a useful option. PS4 titles can be booted from the external drive but, unfortunately, PS5 titles cannot be stored on external devices. The subset of gamers that play more than 10 games a time is few and far between so honestly, storage shouldn’t be a concern. Interestingly there is a space for a standard NVMe drive, I’d advise against filling it though as you will not be able to play PS5 titles off it and it would be much cheaper to buy an SSD or HDD instead.

At the end of the day though, it is all about the games. The first stop was Astro Playroom which comes bundled with every PS5. It serves as a demo for the new DualSense controller, let’s come back to that later. Next up, is Spiderman: Miles Morales and going from the dashboard to controlling a character takes less than 10 seconds, far less. This is the big new feature of the system, speed. Demon’s Souls tells a similar story, time in-between deaths is around 3 seconds. On a visual front, Demon’s Souls is the one that looks suitably next-gen, but advancements to performance are eye-opening.

Miles Morales has a 30FPS mode and a 60FPS mode and it holds framerate in both, as a cross-gen title, it’s not mind-blowing but Demon’s Souls boasts the same mode, and it is phenomenal. 60FPS is usually reserved for a couple of shooters and smaller titles on PS4, on PS5 it’s the norm and it holds it perfectly, Devil May Cry V manages to hit a consistent 120FPS in its performance mode, something impossible on PS4. Visual modes use a blend of PC Ultra settings and the coveted raytracing to great effect. While day one titles are thin, there is a good variety to keep you interested.

The DualSense is the crowning jewel here. Easily the most comfortable controller Sony have released, it manages to keep all of the feature-set of the last model, with incredible new features. The back triggers take on an adaptive nature that respond to how hard you press, this affects rate of fires and power levels of attacks and the triggers can even be disabled by the game. There is some form of vibration going on here and I can only call it magic.

Astro Playroom shows this off the best, a sequence where an Astrobot carries an umbrella through rain has raindrops emulated through controller vibration. It feels like rain………. like I say, magic. 3D Audio is a new feature, that is supposed to emulate sound as well as the vibration function, but it’s either unsupported right now, or not worth the jump. I have the new Pulse 3D headset and the sound is fantastic, but not revolutionary.

That’s about it. A significantly faster system with a great user interface. It’s quiet and cool and has all the trappings of being a masterful console. The game library is sparse, but a slew of titles is on the way and the lack of external PS5 game storage needs to be addressed, but overall, a very strong start from Sony.

Advertisement. Scroll to continue reading.
In this article:PS5