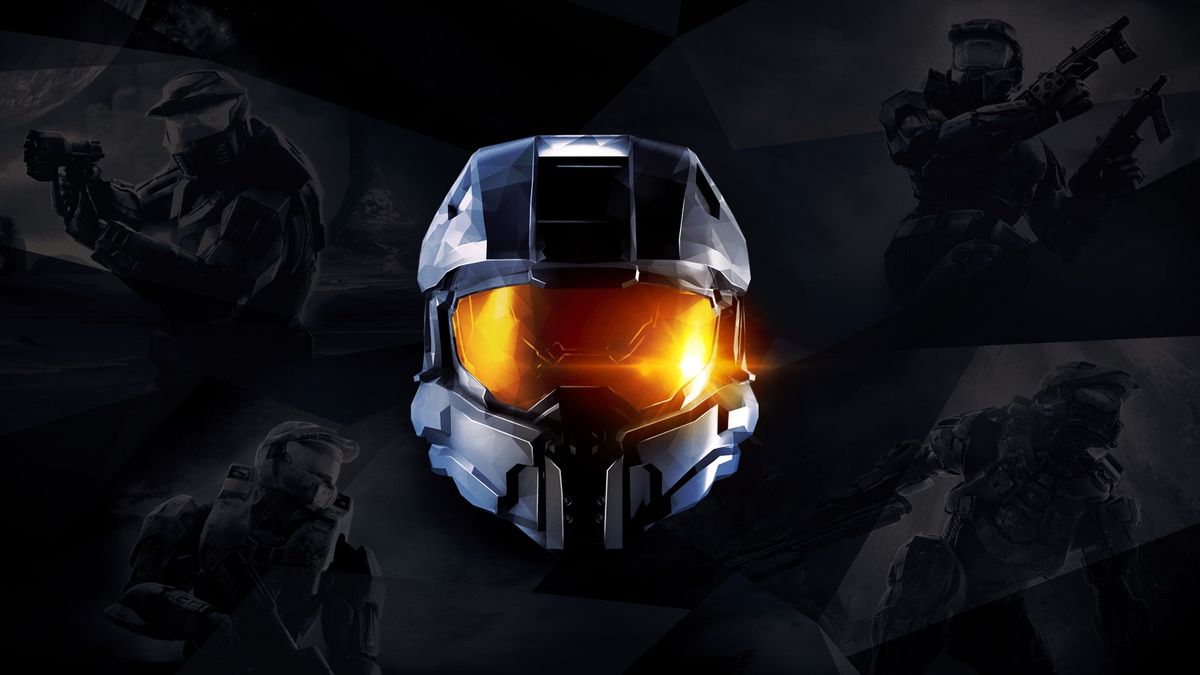 The Xbox Series S|X is almost here and with Microsoft touting Game Pass as a vital service, there will be a strong library of titles available from day one. Microsoft had a tumultuous beginning, particularly with the exclusive line-up. With Phil Spencer at the helm, things are looking up for Team Green. This list was a little difficult to put together due to Xbox to PC crossovers and honestly, a weaker exclusive line-up than the PS4, nevertheless here is a list of the best ‘Exclusive’ Xbox One titles.

A Zoo Tycoon game at launch was an instant success for Microsoft. While it was lacking in content and simplified a lot of systems, updates and DLC made the game worthy of a playthrough. Great renders for the animals make this a blast for kids.

With a wacky story and a fun sandbox, Insomniac Games brought their iconic weapon design over to the Xbox. A combo chaser of an action game always charged you with keeping a score high and a character on the move. Fast and frantic fun.

This launch title had everybody drop their jaws at its stunning visuals. Crytek gladly showed off their in-house engine with a flashy, QTE heavy action game. The surprisingly great story did just enough to mask the repetitive combat.

ReCore was announced as a game from the creators of the legendary Mega Man series and gaming icon Keiji Inafune was attached to the series. True to form, excellent platforming and control systems were complemented with an interesting story. A Definitive Edition update smoothed out many issues with the base game.

I know, I know, it should be higher! I’m just not the biggest fan of the series. A wonderful package of the iconic series is just too good to miss. Several campaigns and a massively popular multiplayer make this a game that will stay relevant for years.

Another launch title and this time Microsoft snagged this hugely popular Capcom franchise. With hundreds of zombies to slay on screen at once and more weapons and costumes than you can count, it is not afraid to be dumb as rocks and is a riot to play.

With the last mainline title I played being the excellent Forza Motorsport 4 on Xbox 360, I was really excited for the 7th iteration and I wasn’t disappointed. A huge car and track list with refined controls and an excellent weather system, only work due to outstanding car models.

Yes, that weird game ranks higher than Halo and I’m not even sorry. In fact, it’s the weirdness that makes it so special. Somehow managing to make the masterpiece that is Deadly Premonition, look normal is a feat, but it’s constantly charming and sometimes, we need someone to break the mould.

While Call of Duty will always be an unstoppable juggernaut, in the mid-2010’s the series hit a rough patch. People were sick of the formulaic multiplayer and Titanfall dropped with a heavy bang. A multiplayer-only title that has jetpack based movement that allowed for huge jumps and wall running would have been enough, but developer Respawn went one better and added giant robots that you can either pilot or command during battle. So cool.

One of the Xbox 360’s breakout stars, this hotly anticipated sequel was met with a lot of praise. A challenging and ever-changing game world kept the popular permadeath feature but added a wealth of content and expanded on its systems. A must-play for co-op aficionados.

A staple of the Xbox 360, following up with a new protagonist was a gamble. Fortunately, it paid off with great refinements to gameplay and a slight change to the pacing, Gears 4 was a worthy sequel and the beginning of a new chapter in the universe.

A rocky launch left Sea of Thieves with an empty game world and repetitive gameplay. After a few updates, I’m happy to report that Sea of Thieves is certainly worth a revisit. It’s primed for multiplayer but a solo player can also have fun.

Dropping the “Of War” from the Gears of War title was an odd choice, as was the decision to have side character Kait be the playable character. Somehow it worked, really well. With open-world segments and further gameplay refinements, Gears 5 is a great sequel.

A ground up remake of the excellent first title in the series is a must-play. It’s brutal and a blast solo, co-op or online. Please Microsoft, remaster parts 2 and 3!

Sometimes a game comes along that grabs your attention and Ori is one of those games. The gob-smackingly beautiful art design was bolstered with a wonderful soundtrack and story. The gameplay was deep and difficult and led to an unmissable package.

What happens when you take the car list of Forza Motorsport 7, the excellent handling system and visuals and drop them in an open-world recreation of the UK? Magic! Pure fun from start to finish, there is always a multitude of things to do and excellent online features.

This compilation of legendary developers, Rare has everything you need. Viva Pinata, Banjo Kazooie, Conker’s Bad Fur Day are just a few classics you can enjoy in probably the best game package ever released.