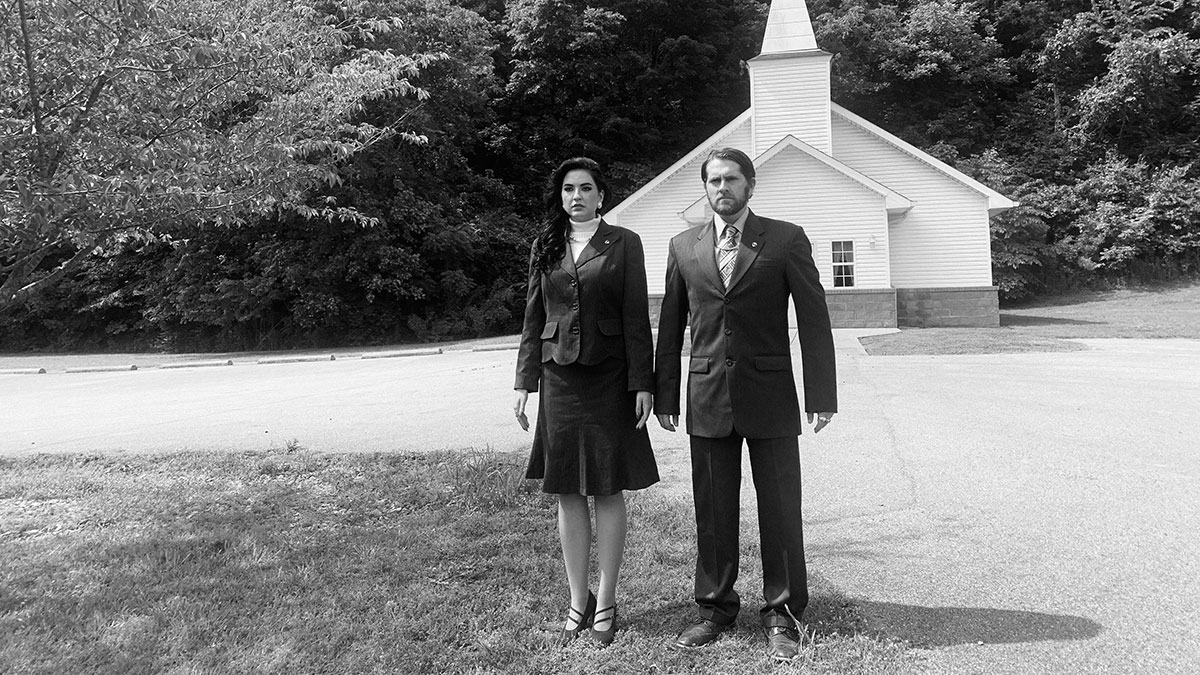 Church of Roswell – singer/songwriters Candi Carpenter and Josh Doyle – have released their debut single ‘The Witcher’.

The song was written by Carpenter, Doyle and Alden Witt. It was produced by Peter Shurkin and Witt, and mixed by Ryan Hewitt (The Avett Brothers, Brandi Carlile).

‘The Witcher’ was recorded at The Carriage Works in Nashville and it features Peter Levin on piano and members of Jason Isbell’s The 400 Unit; Derry deBorja (Hammond B3 organ), Chad Gamble (drums, percussion), Jimbo Hart (bass) and Sadler Vaden (electric guitar).

Of the song, Doyle shares, “The concept for ‘The Witcher’ came from one of those late-night conspiracy theory conversations that Candi and I like to have, that make our producers roll their eyes,” while Carpenter adds, “Our goal is to bring people together on a psychedelic quest through space and time. Is that too much to ask?”

Carpenter and Doyle welcome the world to the Church of Roswell by sharing messages of unity and deliverance through the power of tight harmonies and blazing electric guitar. They will release their debut EP next year with additional details to be announced soon.

In this article:Candi Carpenter, Church Of Roswell