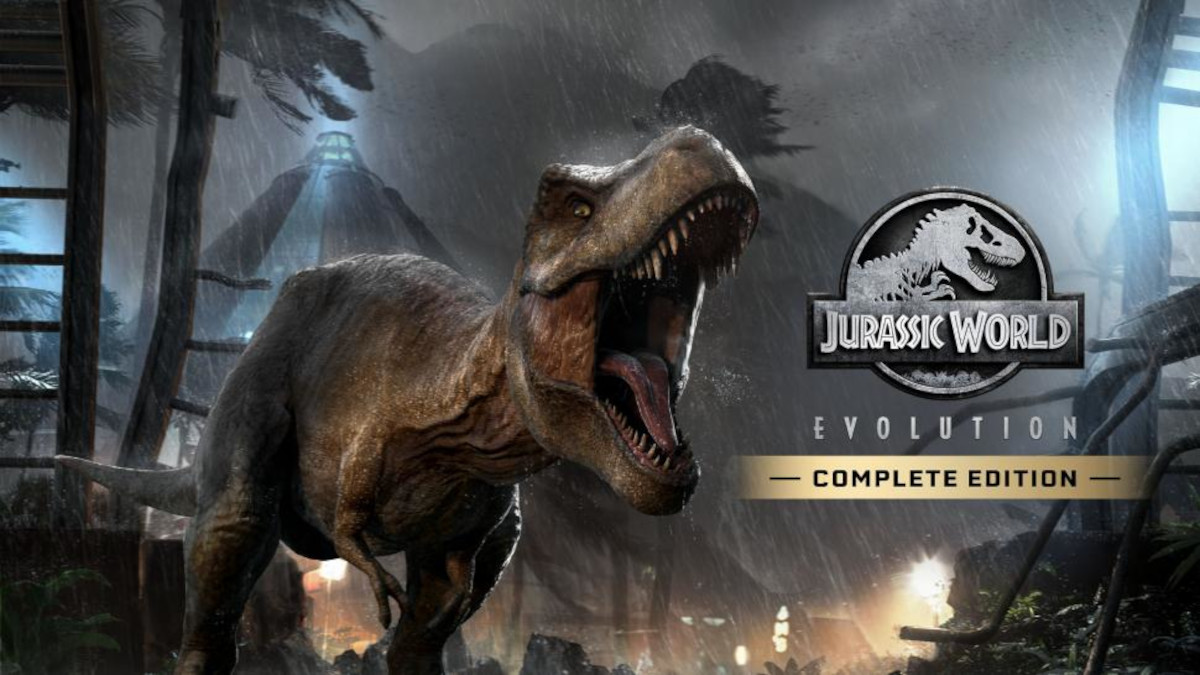 Frontier Developments has announced that Jurassic World Evolution: Complete Edition is out now on Nintendo Switch. This iconic park management game combines all the wonder and majesty of the successful 2018 original title with a wealth of additional content, to bring the ultimate Jurassic World experience to Nintendo’s hybrid handheld console.

The inclusion of these key characters, voiced by the talented actors who brought them to life on-screen, brings next-level authenticity to Jurassic World Evolution: Complete Edition. Sam Neill, Laura Dern, Jeff Goldblum, BD Wong, and Bryce Dallas Howard all reprise their famous roles from the blockbuster Universal Pictures and Amblin Entertainment films, narrating events with signature magic and flair and allowing players to truly immerse themselves as they follow in their footsteps and help life find a way.

Jurassic World Evolution: Complete Edition is priced at £49.99 on the Nintendo eShop.