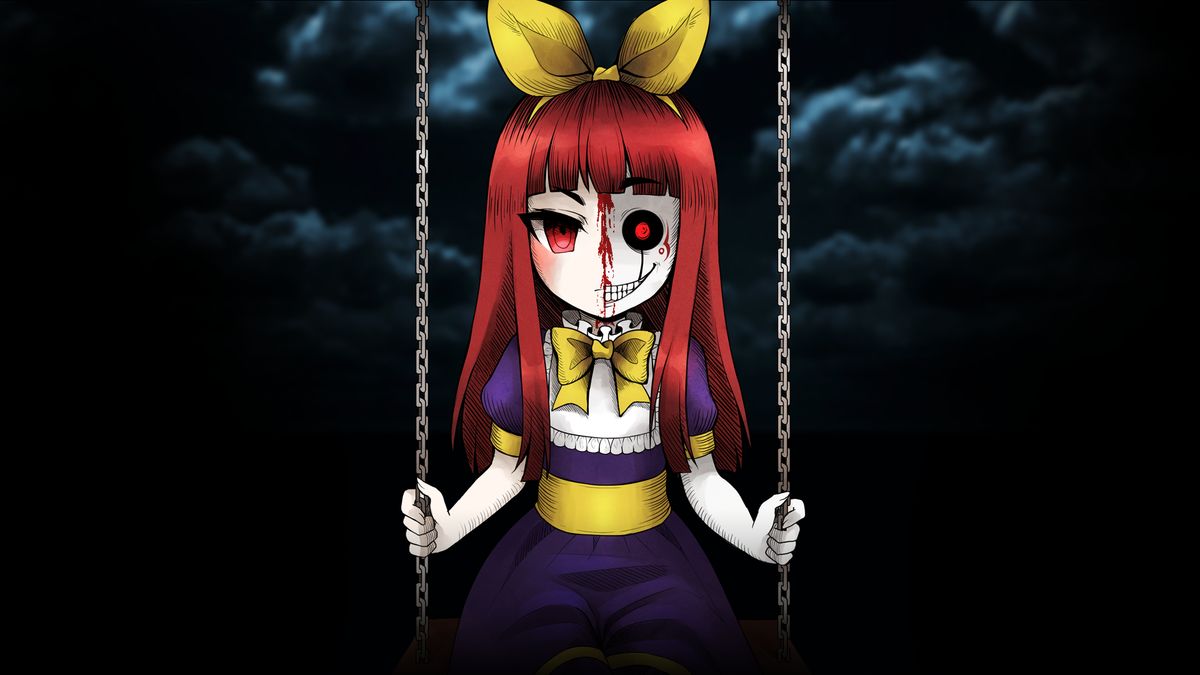 Sekai Games and InvertMouse have announced that their skill-based survival horror adventure Clea is coming to Nintendo Switch in time for Halloween. Launching tomorrow, 30th October, players can experience a thrilling ghoulish fest with console exclusive featured costumes of characters from games published by Sekai Games soon to be revealed!

After experimenting on the Chaos Servants, Clea’s parents have let the monsters loose in the Whitlock Mansion. Trapped inside by her family, Clea must find her way out and escape with her little brother in tow. Help Clea solve puzzles and avoid the Chaos Servants in this exciting paper theater game.

In Clea, players follow the young woman and her brother as they attempt to escape a house filled with beings that mean them harm. Players must stay alert, listening and wondering where these creatures could be. Solving puzzles, hiding, collecting and using objects to safely get through the sinister mansion and escape.

Outwit the Chaos Servants who are on the hunt. Listen for their footsteps, peek around doors, and stay far, far away from impending dangers. Hunt down key items and solve the puzzles designed to lock you from the outside world and unveil the family history, and possibly discover their bloodline is filled with dark memories. Obtain memory orbs and uncover your family secrets through bonus chapters.

Clea will be available priced at £13.49. EF Games will have a full review of Clea for you in the near future.