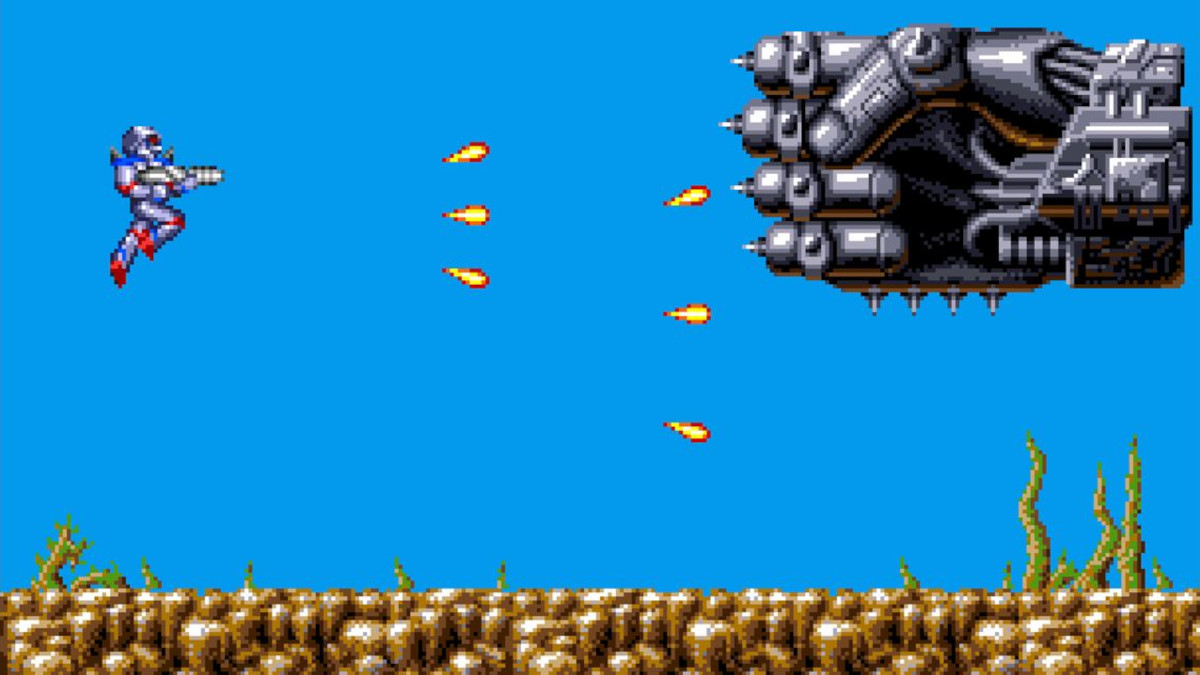 ININ Games has announced that Turrican will be coming to retail for the first time in almost 30 years. A brand new, curated collection from Factor 5, the original development team, are bringing Turrican Flashback to PS4 and Nintendo Switch. This curated retail edition aims to make Turrican available to a wider audience and complement the limited collector’s editions from Strictly Limited Games that are dedicated to collectors and the biggest fans of Turrican.

The intergalactic action adventure that took video games by storm throughout the 1990s, Turrican is heralded around the world as one of the finest examples of action video games of all time. Its unique mix of exploration, atmosphere and blistering non-stop action pushed the genre forward and set the benchmark for years to come, and since its original release in 1991 has proudly been supported by one of the most enthusiastic and loyal fanbases in the medium. And of course, when talking Turrican, you have to mention the incredible musical score by living legend Chris Huelsbeck which has been echoing in play-rooms, venues and even symphony halls for three decades!

Turrican Flashback brings together 4 of the greatest titles in the series with Turrican, Turrican II: The Final Fight, Mega Turrican and Super Turrican all in one package. Developed jointly between the original team at Factor 5 and preservation specialists Ratalaika Games, Turrican has never felt, looked and sounded better.

New reworked controls make the home computer classics an ease to pick up and play, welcoming new and old fans to relive the games with the touch of a button. Additionally, new filters and dynamic on screen elements allows players to customize their experience, going full “Retro” or enjoy the game in full widescreen with minimal on-screen HUD elements. All this with crystal clear and perfectly rendered audio playback of the classic soundtracks and sound effects.

EF Games hopes to bring you a full review of Turrican Flashback when it launches later this year.