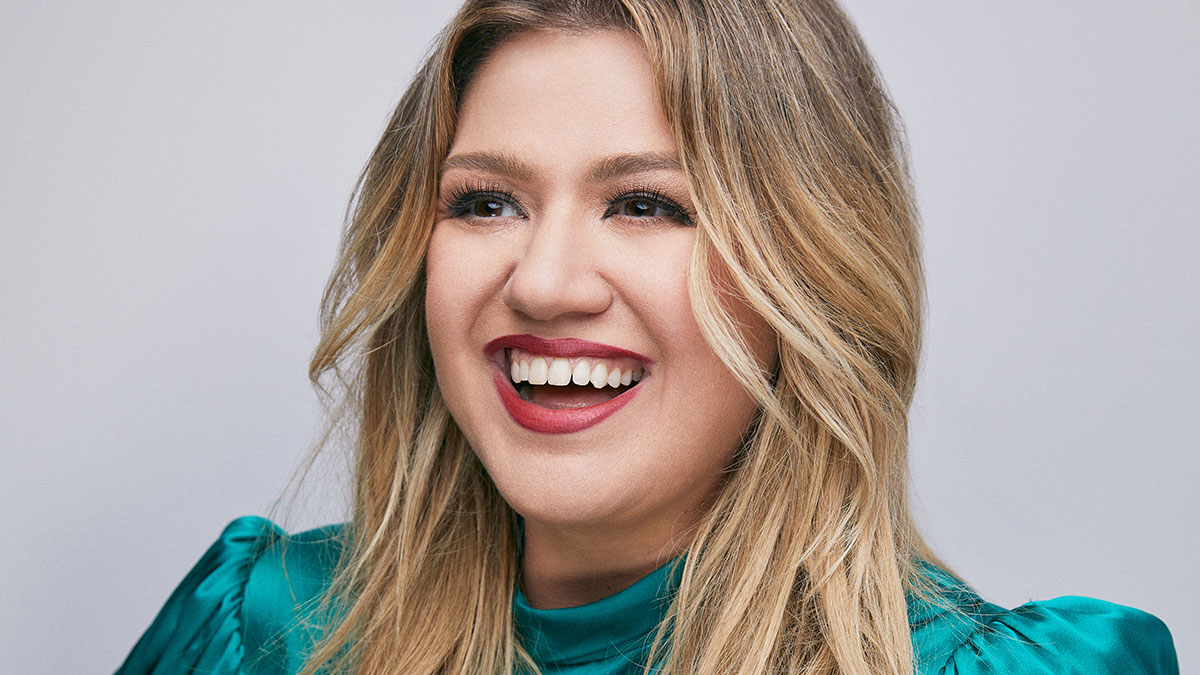 Kelly Clarkson and Brett Eldredge have teamed up for new original Christmas song ‘Under the Mistletoe’.

The song was co-written by Clarkson and produced by her longtime collaborator Jesse Shatkin (Sia, Jennifer Lopez). It depicts a budding holiday romance with a throwback melody sure to bring people together this holiday season.

“I love writing new Christmas songs that have a classic, throwback vibe. Brett is such an amazing singer and I was so impressed by his classic sound on his Christmas record so it was a perfect match for picking a duet partner for ‘Under The Mistletoe’,” says Clarkson.

“When Kelly sent me this song I was blown away by the soul and joy that it brought into my life the moment I heard it. I couldn’t wait to go in and sing it, and once I heard our voices together I knew we landed something very special. I think we are going to be singing this song for a very long time and I’m glad I get to do that with one of the best vocalists on this earth,” says Eldredge.

In the past month a, Clarkson has hosted the ‘Billboard Music Awards’ for a third consecutive year and resumed her role as three-time champion coach on NBC’s ‘The Voice’ (to which she returned a sixth time for the show’s current 19th season).

In this article:Brett Eldredge, Kelly Clarkson