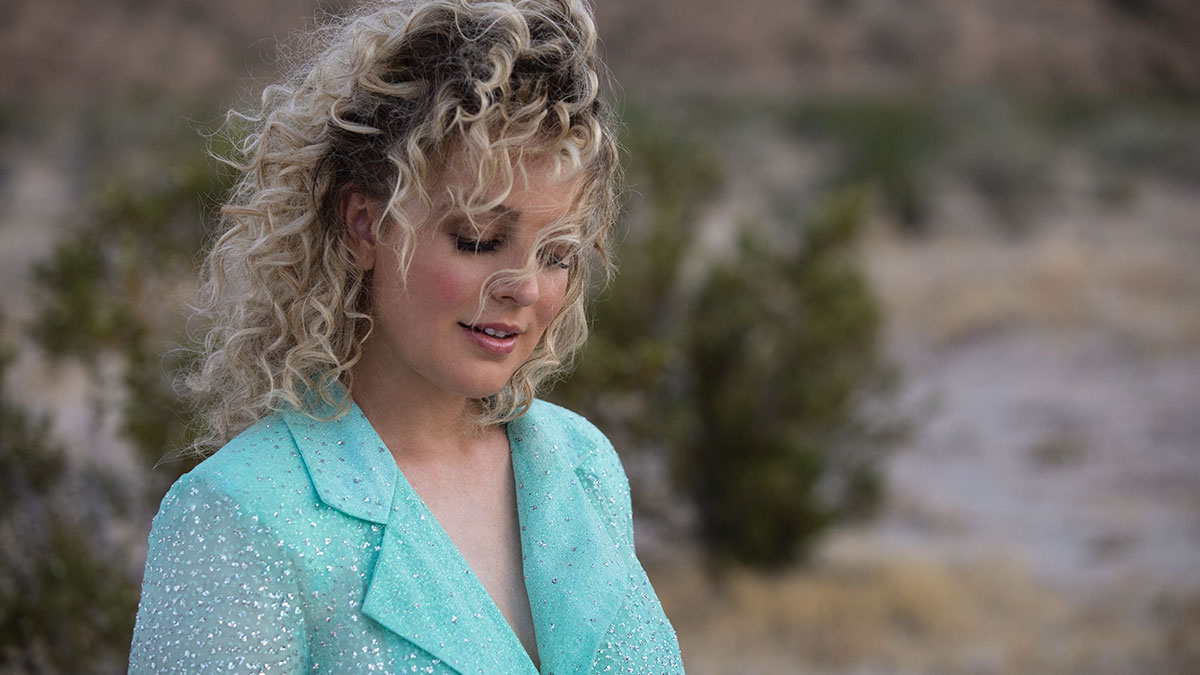 Cam released her major label debut album ‘Untamed’ in 2015 and it spawned the huge hit ‘Burning House’. The album saw her achieve international fame and since then, Cam has been a firm favourite on the live circuit here in the UK. The first rumblings of a follow-up to ‘Untamed’ came in 2017 and in April 2018, I was invited to an album listening party for the new album. Since then Cam has gone through label changes, become a mother and the pandemic has hit. Finally though, momentum started to pick up again earlier this year with ‘Till There’s Nothing Left’ and as we approach the end of the year, new album ‘The Otherside’ is finally arriving.

Amazingly, all of the songs I heard back at that album listening event in 2018 have made it onto the final track listing of ‘The Otherside’. To my memory, the production has been tweaked slightly to make the record more cohesive, which makes sense as the singles fans have heard in the run-up to the album release have been poppier than those from the ‘Untamed’ album. ‘The Otherside’ opens with ‘Redwood Tree’ and one of several emotional moments on the record. As Cam sings of the passing of time and being away from your loved ones, the lyrics hit you in the gut in light of the year we’re having where many of us haven’t been able to see family and friends.

Once you wipe the tears away, the album ups the tempo with the Avicii co-penned title track, which isn’t a million miles away from the sound of Cam’s collaboration with Diplo, ‘So Long’. The difference here is that Cam’s incredible voice soars to great heights on the chorus and it’s actually a little spine-tingling. Given how long it’s taken for Cam to be able to release this record, it’s no surprise just how poignant the lyrics are. Current single ‘Classic’ comes next and it’s just the bouncy tonic we need in a year that’s been nothing short of a shitshow. For three minutes you can smile and sing, and forget all your troubles.

The album’s first standout track is ‘Forgetting You’, a moody Country ballad that shows the full range of Cam’s magnificent voice. It’s heart breaking, it’s emotional, it’s goosebump-inducing and it’s just pretty darn special. This is one of those songs that Cam will never be able to play a live show without performing. Elsewhere on the record, the Harry Styles co-penned ‘Changes’ is a toe-tapping acoustic ballad, ‘What Goodbye Means’ is a heart-tugger of a mid-tempo track, and the Sam Smith co-penned ‘Happier For You’ tells a story of trying to be happy for an ex that’s moved on.

‘Diane’ sounds as tremendous as it ever has nestled near the end of the album and the atmospheric ‘Till There’s Nothing Left’ shows a sultrier side of Cam that proves she has serious crossover appeal should she choose a more commercial route in the future. ‘The Otherside’ comes to a close with the album’s second standout track ‘Girl Like Me’. The piano ballad is, purposely, a stark contrast to the ten songs that have come before and it’s sure to get all up in you feels. The song charts Cam’s personal struggle with the industry the past few years and it’s very touching.

‘The Otherside’ is a very different album to ‘Untamed’. While still unmistakeably Cam, the album definitely pushes the boundaries sonically and it’s a little less rooted in Country than fans might expect. That being said, Cam’s vocals and lyrics are stellar and hearing her experiment is a rewarding experience. All of these songs could be performed as stripped-down arrangements and they’d still sound fantastic. Go into this album expecting something different and you’ll come out of it very pleased.