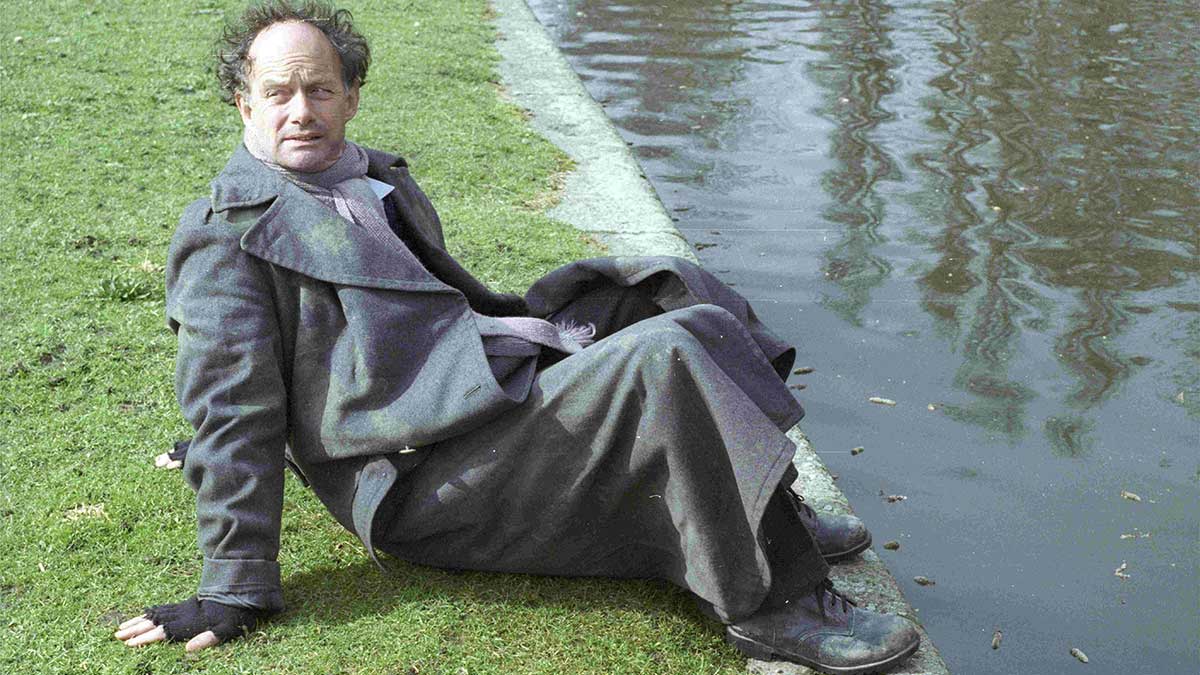 This two-disc DVD release from Koch Media holds the definitive set of interviews with the actors who played the memorable heroes and villains in Doctor Who. Maybe they were the ones who sent you “behind the sofa”!

These six documentaries are the best in-depth interviews ever undertaken with:

For all Doctor Who fans, this 2-disc special collector’s edition is 5 hours of pure nostalgia, which will give you a whole new insight into the making of your favourite science fiction series!

Presented by Robert Dick, Martin Parsons and “voice of the Daleks” Nicholas Briggs. And including a special introduction by presenter Robert Dick & producer Keith Barnfather.

Pre-order The Doctors: Heroes and Villains.

In this article:Doctor Who, Koch Media