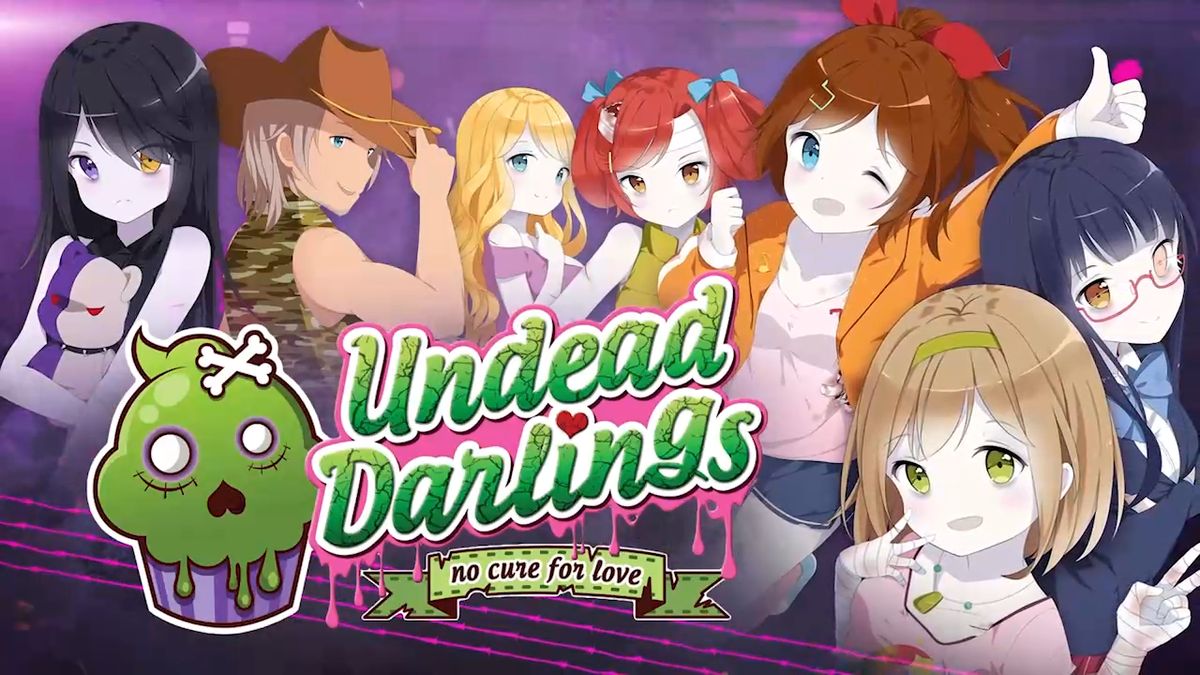 Sekai Games and developer Mr.Tired Media have announced that Undead Darlings ~no cure for love~ is now available on Nintendo Switch and PS4. The game is described as a dungeon-crawler, turn-based, combat and visual novel hybrid.

Players must journey with a crew of six half-zombie girls as they crawl through dungeons, beating up twisted creatures that were born from the fall of society. Their ultimate aim is to deliver the only known cure for what ails your party members to a place where it can be mass-produced.

Watch the Undead Darlings ~no cure for love~ trailer below:

Reginald “Reggie” P. Happenstahnce wakes up from an alcohol-related coma (courtesy of his own father, no less) by his childhood friend, Pearl, and is told that society had crumbled due to a virus outbreak that turned most everyone into zombies.

Your role as Reggie is to be the girls’ loot donkey and carry the things they find in dungeons. Since Reggie is a human, the girls will prevent him from getting infected by fighting in the front lines.

EF Games hopes to bring you a full review of Undead Darlings ~no cure for love~ later this month.