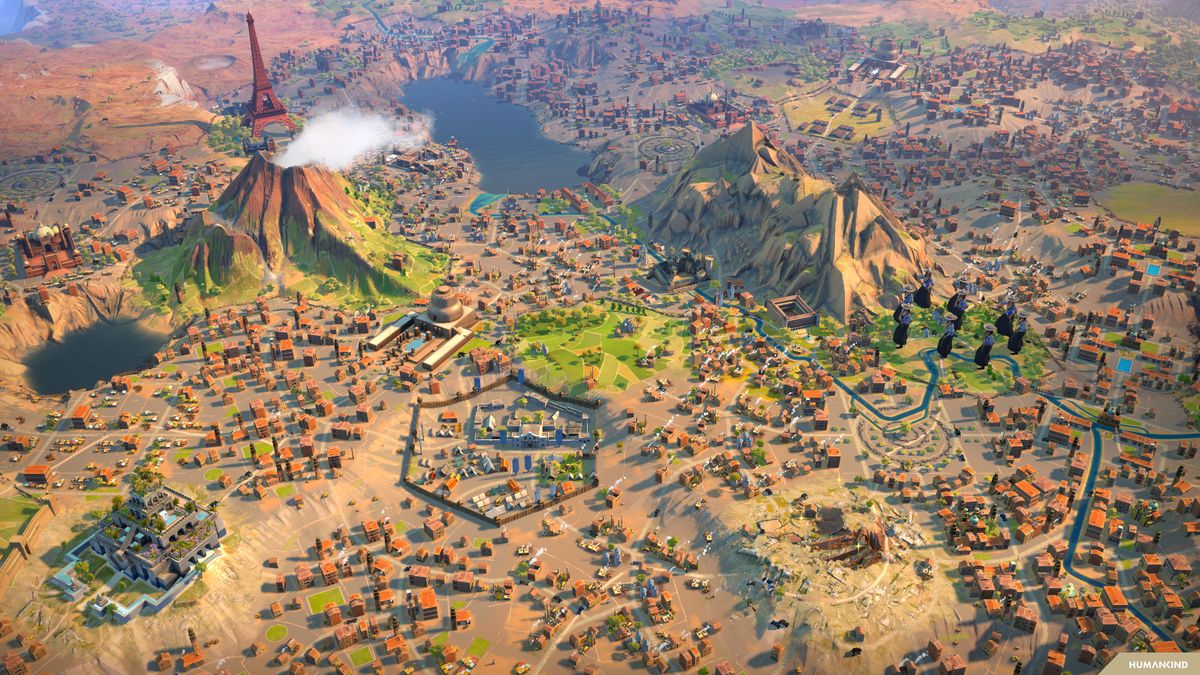 Humankind is the upcoming turn-based historical strategy game from Amplitude Studios and SEGA. Set for release in April 2021, Humankind will be available via Steam, Epic Games Store, Stadia plus physical retailers with pre-orders being taken now.

In Humankind you’ll be leading your people from Antiquity to the Modern era as an Avatar of your creation. Choosing from among 60 different cultures to combine you’ll be on the quest for fame and glory as you expand your empire whilst protecting it from external threats.

Watch the pre order trailer below:

There will be some exclusive pre-order bonuses plus even more should you opt for the Deluxe Edition.

In addition to the above, players can check out a limited time demo of the game via Google Stadia. All you need is a Google account and you’ll be able to play a 100 turn open dev gameplay scenario. You’ll traverse the Ancient Era as the Nubians, and then, for the very first time, play through the Classical Era as whichever of the 10 available cultures you’d like to choose.

You can sign up for the free demo at Google Stadia.