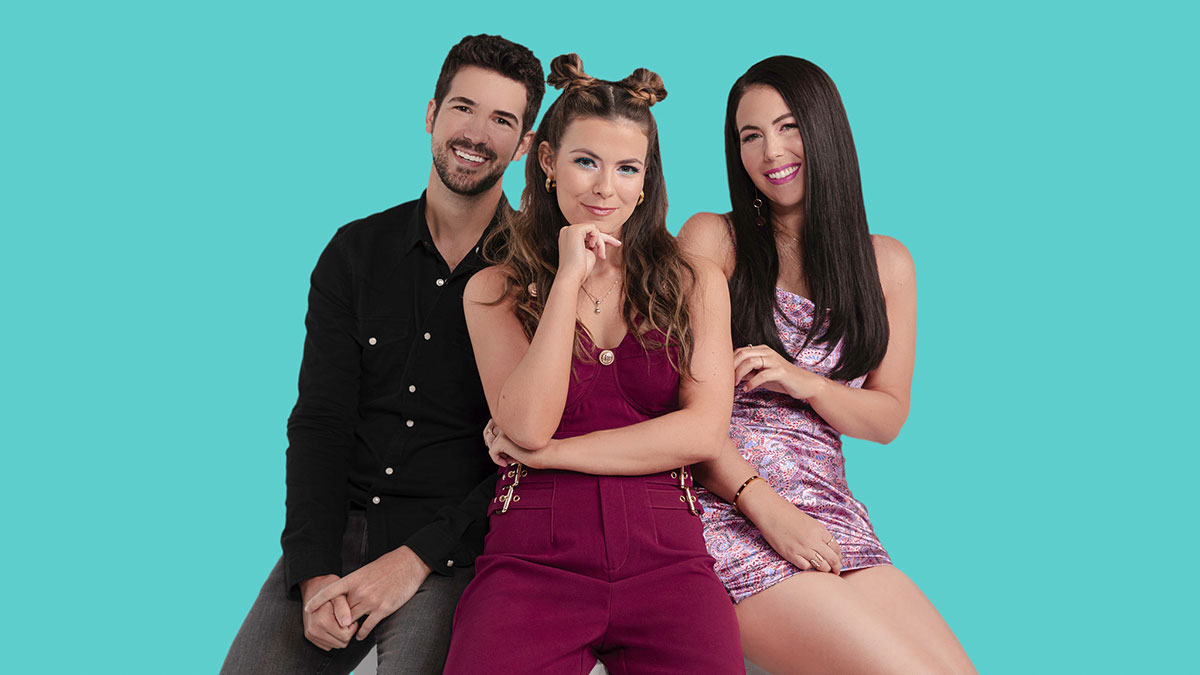 Track45, who are the newest signing to Stoney Creek Records, will release their ‘Small Town’ EP on Friday 23rd October.

The trio have songwriting credits on every track of their forthcoming EP and produced several cuts, but they also worked with a top list of creative collaborators including Grammy-winning producer Byron Gallimore.

“We moved to Nashville with a big dream,” says the members of Track45. “We’re so proud that our first EP, Small Town, tells the story of who we are and where we’re from. We poured our hearts into this project, and we hope people love it as much as we do!”

Hailing from Meridian, Mississippi, siblings Jenna, Ben, and KK have taken family-based small-town values and stories and made them relevant in a modern world. They have taken their experience as a family and love for one another and combined their own individual successes to create their musical style. Each earned their own success by signing individual publishing deals and compiling impressive writing credits for major artists including Justin Timberlake, Charlie Puth, Lee Brice, HARDY, Lauren Alaina, and more.

Ben just earned his first #1 as a songwriter with Lee Brice’s three-week chart-topping hit ‘One Of Them Girls.’

Track45’s first ever public live-streamed performance will be as part of the UK’s Country Music Week Digital, in a BBR/BMG showcase at 8pm BST on Saturday 24th October. For more information go to https://cmw.fstvnt.me.