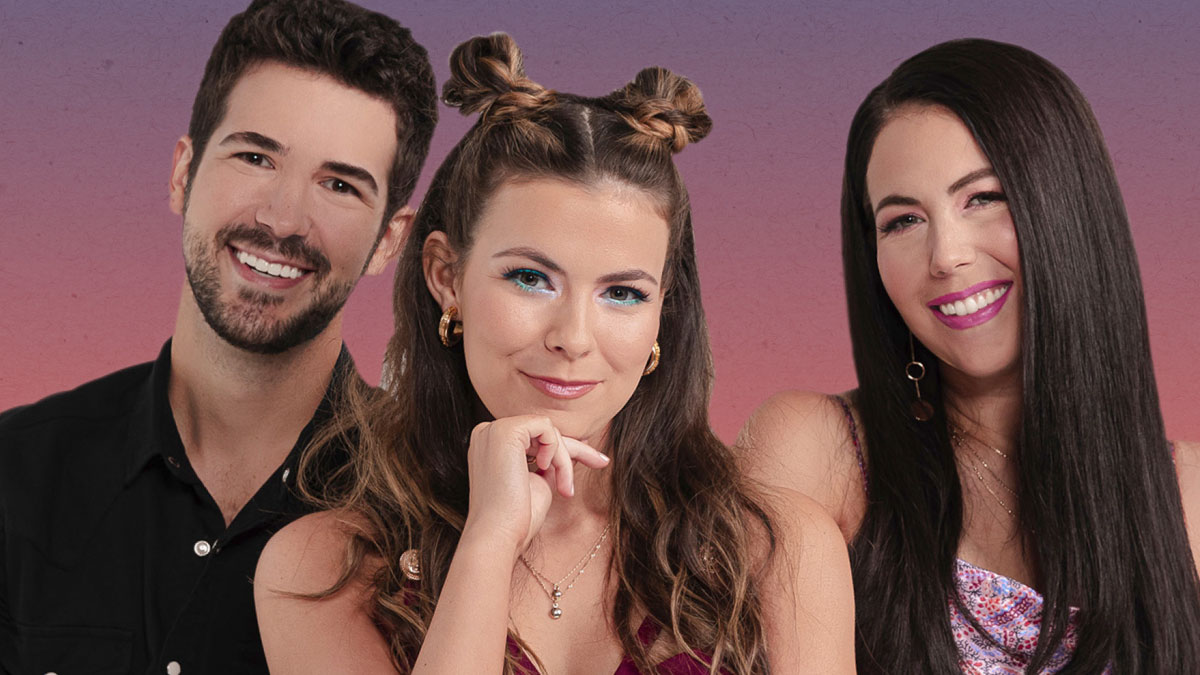 Sibling trio Track45 have announced that they will release their second EP ‘Big Dreams’ on 26th February 2021 via Stoney Creek Records/BBR Music Group/BMG.

The EP is the follow-up to their debut EP ‘Small Town’, released last year, and it combines tracks from that EP with one new original and one cover. It contains the trio’s debut single ‘Met Me Now’, which will impact US country radio on 1st March.

The track listing for ‘Big Dreams’ is:

Track45 – Jenna, Ben and KK – hail from Meridian, Mississippi. For their music they draw from their assorted country, rock, R&B, and pop playlists.

The trio announced their signing with BBR Music Group/Stoney Creek Records in August by collaborating with the new AR (augmented reality) app Jadu. This allowed Track45 to memorialise their milestone virtually with anyone, anywhere. The cutting-edge technology allowed the band to appear in the same space via holograph to celebrate with their new label family and the industry as well as fans and family.

Advertisement. Scroll to continue reading.
In this article:Track45