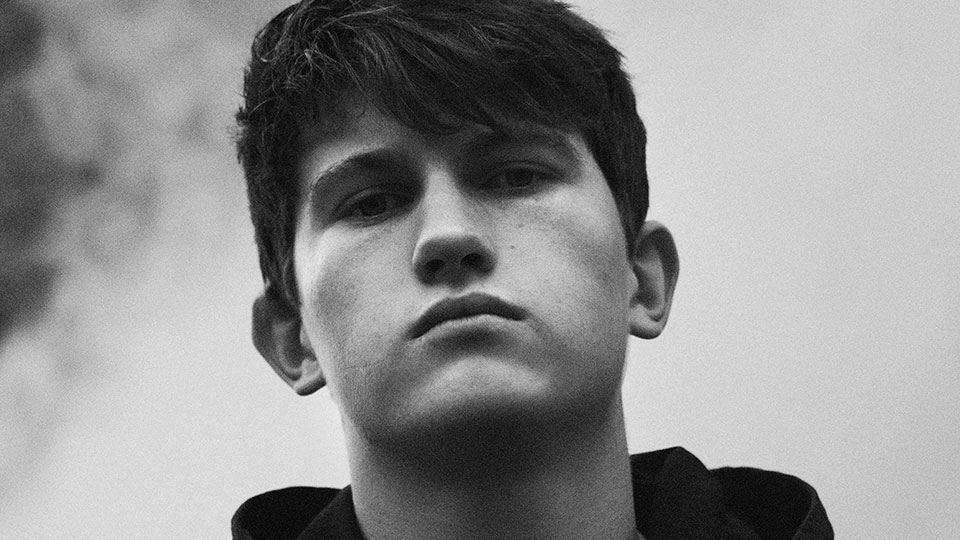 The Geordie singer-songwriter has made the track available to stream and download, and he’s debuted the music video, which was shot in and around his home city of Newcastle. Watch the video below:

It’s Gonna Get Better is part of two-track EP Waiting For the Rain. Both songs were written by Andrew and produced by Sean Genocky (Tom McRae, Richard Ashcroft). For the recording of It’s Gonna Get Better, Andrew borrowed Sean’s Gibson J-45 – a guitar that was previously owned by Keith Richards.

Before making music, Andrew’s first passion was football. He used to play as a goalkeeper for the non-league side Newcastle Benfield’s youth team, which inadvertently changed the course of his life. When his coach asked him to help train the younger players, the pair bonded over a shared interest in artists such as Oasis, The Beatles, Paul Weller, Pete Doherty, Richard Ashcroft, Foals and Damien Rice. With a background in music, the coach soon discovered that Andrew had a real flair for songwriting and became his manager.

You can see Andrew live at the following dates: