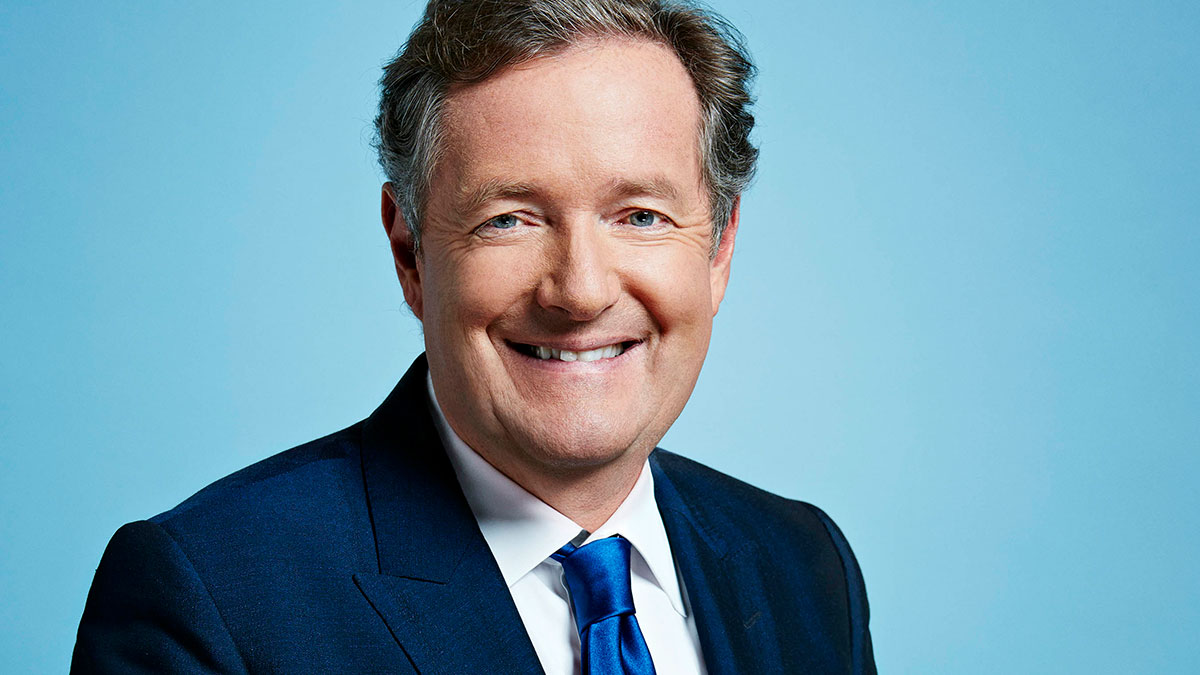 Through influential roles in journalism and broadcasting, Piers Morgan’s high-profile career has allowed him to comment on culture for decades. These days he’s best-known for the tough and often abrasive interviews he conducts with guests on his show Good Morning Britain. Such experience has proved invaluable preparation for him to explore the topic of his latest book, Wake Up. It brings together in one volume all of the culture war issues of gender and identity politics he’s already vilified and adored in equal measure for challenging. In writing it, Morgan has enhanced his credentials as a robust champion of freedom of speech.

The book is based on Morgan’s diaries from January to July 2020. If anyone needs a reminder of what a mad, tumultuous year it’s been, Wake Up is a perfect summary – and it only captures the first seven months! Chronologically, Morgan examines all of the hot topic issues one by one as they occur, repeatedly exposing the woke mindset for what it is – deeply illiberal liberalism. If you’re appalled by the tribalism and partisanship exhibited by many on both sides of the political spectrum, and think we’re better off uniting against all of the ugly name-calling and relentless witch-hunts, then Wake Up is the book for you.

Wake Up is a timely intervention. Resistance to being dictated to about what we can think and do grew exponentially once we found ourselves living through the actual crisis of a pandemic that has curtailed our freedoms, threatened our livelihoods, closed down our social circles and killed so many of our loved ones. It is an important connection, and not one that is lost on the author. Morgan weaves the public health crisis into the broader narrative of the culture wars because it, too, has inevitably defined 2020.

There is a sense of creeping menace as we read Morgan’s diary entries from January, as more about Covid-19 becomes known. There will be readers drawn to the book because of the author’s uncomfortably prophetic tracing of a growing crisis, in spite of government complacency. Whichever Parliamentary Select Committee is chose to conduct the inquiry into the government’s handling of the pandemic, they should insist that Wake Up is submitted as evidence. The blow-by-blow accounts of Morgan’s heated exchanges with ministers, as well as Health Secretary Matt Hancock, are testament to the forensic and doggedly determined way in which the author forced the government to listen, held them to account and at the same time gave the public the information they so desperately needed.

Whilst it can be argued that Morgan overplays the false dichotomy between a functioning economy and saving lives, a balance giving world leaders everywhere sleepless nights, his championing of feelgood stories and great causes more than make up for it. His principled stance against hospital parking charges and his championing of the doctors, nurses and key workers, many of them migrants, whom we all rely on, are clearly documented. So too are his endeavours in bringing to much wider attention the fundraising efforts of Captain Tom Moore, whom the nation took to their hearts in a time of great anxiety. Such details are secondary but no less welcome outcomes of Morgan’s impressive run of form during a time of national emergency.

The urgent need for Wake Up to be written is clarified in his account of lockdown’s aftermath. For a few brief weeks, the nation appeared united as we clapped for the NHS. Then it all quickly unravelled. Morgan traces what happened and why with a journalist’s instinct for good story-telling and an unflinching desire to uncover the truth. He writes about everything from the horrific murder of George Floyd in America to the resulting riots, encompassing statue-toppling mobs and the attention-seeking antics of Harry and Meghan along the way.

Keeping tabs on both sides of the Atlantic, Morgan also takes great delight in pointing out the rank hypocrisies of Hollywood and Justin Trudeau, whilst also managing some nuance (who knew this was allowed?) in discussing the ups and downs of Donald Trump’s presidency. As a polemic against the ever-increasing catalogue of woke insanity, Wake Up is a truly impressive work and a joy to read. It is a breathless romp through the events of 2020, and it’s sure to stand the test of time as a useful historical account of a year none of us will forget, even though we may wish to goodness that we could.

Wake Up is a breeze to read and is thoroughly entertaining from start to finish. It’s easy to hear the author’s distinctive voice in your head (an Audible version must surely follow), and you can’t help but speed up at the moments where his exasperation reaches a crescendo. It isn’t flawless: by returning to some key themes it is repetitive in parts, so even where you are in complete agreement with the author, you can feel browbeaten. Rather than needing a more ruthless editor, I suspect this is simply Morgan’s style. Where Morgan is incisive at identifying cultural malaises, he doesn’t always follow it to its root causes, a notable exception being in examining the mental health crisis in children. For the most part, he doesn’t comment on the religious, or cult-like nature of woke ideology, sans, of course, forgiveness or atonement. For readers seeking that kind of deeper analysis, other writers, notably Douglas Murray, are providing it. But Morgan does offer the only reasonable solution to all this: cancelling cancel culture, and relearning how to live with different views. It’s a simple, effective and necessary message.

For those who may protest that the issues raised by Morgan are blown out of proportion, he ably demonstrates the mob will come for doubters or even woke supporters too. Revolutions always eat their own. He uses the examples of JK Rowling and James O’Brien, who have both attracted the unforgiving ire of the Twitterati for their views on trans. Not only that, but he traces the insidious woke mindset all the way to parliament – the heart of the British establishment, using the extraordinary example from Nadia Whittome, the MP who startlingly wrote that ‘we must not fetishise “debate”‘.

The unforgiving woke ideology has infected every corner of our society, and it affects and intimidates everybody. Quite by chance, I discovered that the Deputy Leader of the main opposition party has blocked me on Twitter. I had never followed her, interacted with her or engaged with any Tweets directed her way. Perhaps I had merely liked a Tweet containing an opinion she doesn’t agree with? A little research revealed I am far from alone. Such an unnecessarily rude, not to mention self-defeating way to treat members of the electorate can only be explained by understanding the woke mindset. Yet they have a good chance of forming a new government only a few years from now. It’s vital we learn how to talk to one another and overcome base tribalism in the meantime. Wake Up points the way to a calmer, better-functioning and more rational society. In relentlessly exposing the woke ideology for what it is, and for where it leads us, Morgan has achieved an act of public service for which he must be heartily commended.

Wake Up is a rallying cry for actual liberals everywhere to push back against the screaming, shaming and cancelling hell that we are living through, and a plea for a return to civilised debate where we can live with and tolerate difference of opinion. In the fightback against woke authoritarianism, Piers Morgan has become an essential voice of reason.

In this article:Harper Collins, Piers Morgan, Wake Up