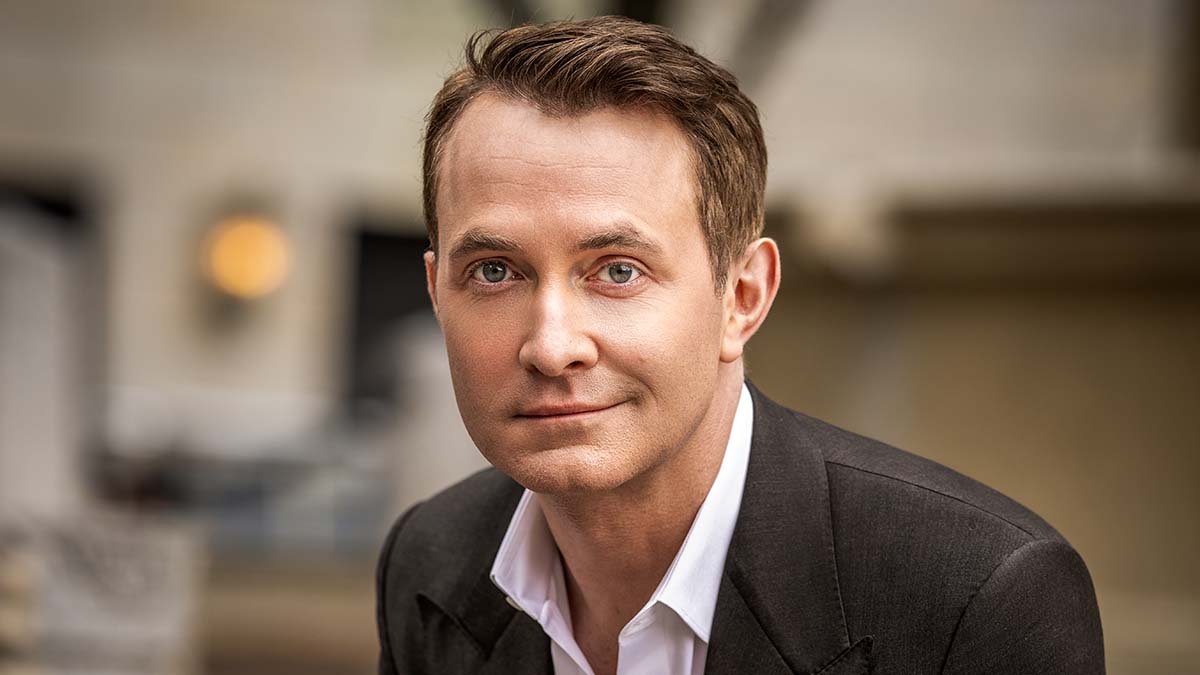 In his previous bestseller, ‘The Madness of Crowds‘, author Douglas Murray provided some urgently-needed clarity about the most deranging issues of our time. With ‘The War on the West’, he returns with his attention focussed on the explosion of anti-Western sentiment across the West itself, as faith in our history, traditions and culture have come under relentless attack.

Murray has never been the kind of thinker to mince his words or avoid potentially controversial topics, and he proves the valiance of his mettle once again. The first chapter on ‘race’ sets out Critical Race Theory (CRT), the leading proponents of antiracism, the BLM protests and the worldwide impact of the harrowing murder of George Floyd at the hands of a police officer in Minneapolis. The rest of the book, directly or indirectly, examines in detail the practical consequences of the fallout from the imposition of antiracism on every aspect of our lives, spanning history, religion and culture. This is the story of how radical revisionism went mainstream, and how its activists captured every institution, from government departments to museums and even the churches. In the spirit of Hume or Voltaire, Murray shines an unflinching light on the new dominant religion and holds up each of its sacred dogma for debunking and each of its snake-oil salesmen for discrediting.

Murray’s clear-headed analysis exposes bad faith actors and the inherent racism of their supposed ‘antiracism’, as well as, in true Orwellian form, their dressing up of ‘revenge’ as ‘justice’. ‘The War on the West’ is an invaluable guide for lay readers into understanding the concerted assault on the history and traditions of the West that has gathered pace in recent years. Although from a different part of the political spectrum, Murray shares Orwell’s gift for deep analytic comprehension of his times, coupled with a journalistic ability to relay weighty themes in lively prose that is immensely enjoyable to read. To give one example, he neatly summarises the appeal of the new religion of antiracism, which is to provide “the opportunity to treat other people badly beneath the guise of doing good”. We even enjoyed a few belly-laughs, not least in his deliciously arch conclusion to the Jussie Smollett affair.

If you clamp up or self-censor for fear of being called a ‘racist’ by unreasonable ideologues, or even just find yourself weary of others’ shrill self-flagellation, ‘The War on the West’ provides enough ammunition to stand up for your beliefs, push back against specious claims, and perhaps even find a route back to sanity.

Crucially, Murray’s analysis uncovers how the proponents of this woke ideology changed the rules and made themselves the referees. If you’ve ever wondered why historical figures such as Winston Churchill in the UK and Abraham Lincoln in the US are carefully-selected to attract the ire of the mob, and yet the not inconsiderable sins of the left’s prophets such as Karl Marx and Michel Foucault are conveniently overlooked, then Murray skilfully clears up the disparity. The fun of the book is that it exposes the game being played by those seeking to tear down the West. In so doing, ‘The War on the West’ cuts through the deceptions of our age, exposes dishonesty and offers a robust defence of Western achievements, history and traditions.

Murray says that ‘The War on the West’ is not a history of the West and doesn’t aim to be. Of course, it couldn’t be, given how long it would take to offer a balanced analysis of the whole story. Yet he traces the history of bad ideas that have come to cause so much damage to our societies to their origins in Twentieth Century academia. In appreciating how much has been trashed in recent years, some more context might have been helpful. Did, for example, those working to demolish everything the West stands for redouble their efforts at the end of the Cold War, when socialism on this side of the Iron Curtain seemed to have been defeated? We are, after all, now living with the stifling paranoia distinctive of Communist societies, whilst being force-fed lies as the past is erased. Murray uses the phrase ‘cultural revolution’ without expanding on how apposite it is in reference to the historical precedent of Mao’s China. Although in the book’s conclusion, Murray addresses the fallout that occurred when parents met the consequences of CRT being played out in their child’s school, he doesn’t fully connect the dots on one of the ugliest aspects of the advance of anti-Western sentiment: that it so often leads to inter-generational conflict, deliberately and cynically striking at the heart of civilisation by pitting children against their parents. Perhaps those additional weighty topics are for another volume.

An especially likeable aspect of the book is that the author’s exposé on much that is unpalatable in contemporary society is punctuated by passages that grab your attention for their unexpected beauty. In talking about classical music as part of the chapter on ‘culture’, Murray clearly reveals what is clearly a deep personal passion for the art form. ‘The War on the West’ is worth any reader’s attention for the interlude on ‘gratitude’ alone. In what could easily be an essay in its own right, Murray makes the powerful case that many advocates of social justice have their perspective just about upside-down. Citing the late philosopher Sir Roger Scruton’s reflections on a torrid year prior to his terminal cancer diagnosis, Murray offers his view of what our priorities should be, and how we should grow up and take responsibility for our own lives. You won’t read anything more moving or inspirational this year.

In writing ‘The War on the West’ and offering rebuttals to the ideologues and solutions for how we collectively move our societies to places where we can be at peace with our history and with one another, Murray provides a starting point and a challenge. He also proves once again that he is one of the most astute and compelling writers and thinkers of our time. The book will undoubtedly give succour to those who are already fed up with the stifling hegemony of permissible thought in the workplace, the public square and beyond. The question remains: is there enough collective stomach to the fight, and has too much ground already been ceded? If achieving no other thing save for diverting his readers, Murray’s ‘The War on the West’ may offer future historians some clarity on how we came to throw a pearl away richer than all our tribe.

Advertisement. Scroll to continue reading.
In this article:Douglas Murray, Featured, Harper Collins, Politics, The War on the West