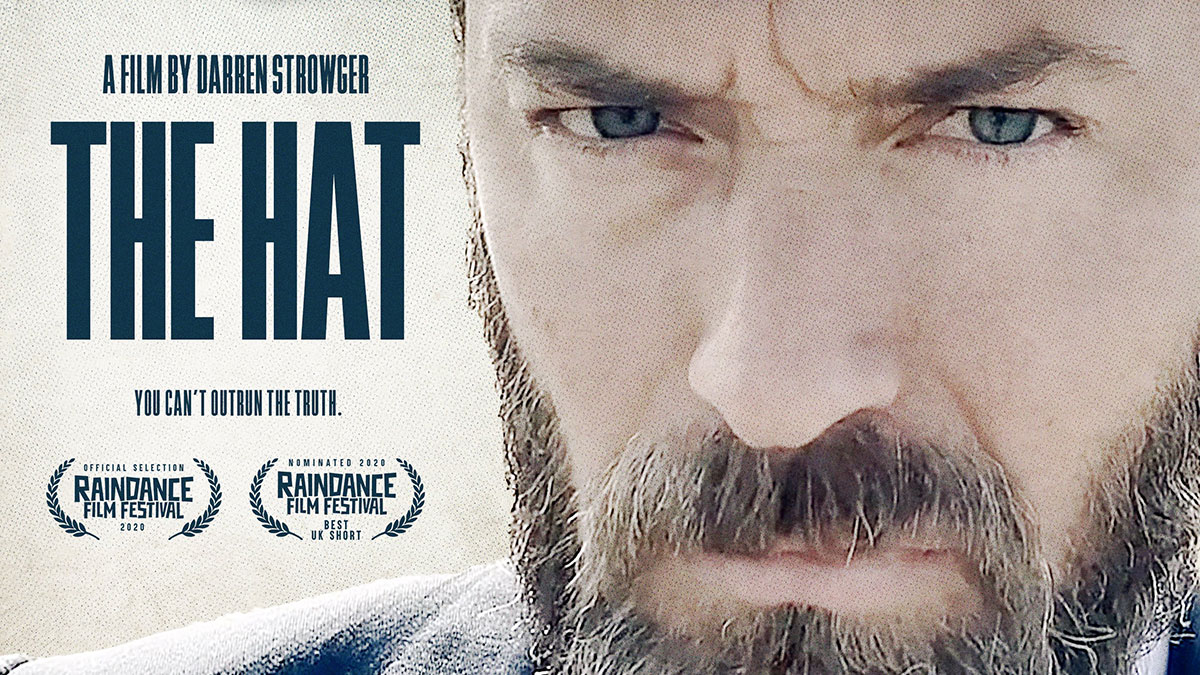 ‘The Hat’, the debut film from Darren Strowger, will receive its World Premiere at the Raindance Film Festival on 6th November 2020.

The short film stars father and son Jude Law and Raff Law and it features an original score by The Who’s Pete Townshend. ‘The Hat’ was shot during lockdown in the UK on an iPhone and it marks the first time Jude and Raff have acted together.

“What I am most proud of is ‘The Hat’ has so many firsts,” said Darren Strowger. “To have Jude and Raff starring together for the first time, to have shot the film entirely in lockdown on iPhone and to have all proceeds from the film go to charity which is a new financial model of filmmaking. When you add to this a music score by Pete Townshend, which is his first since Tommy, I could not ask for more in my first film.”

‘The Hat’ is nominated for Best UK Short at the Raindance Film Festival. The premiere will benefit Teenage Cancer Trust and Teen Cancer America, and it will be accompanied by a live performance from Pete Townshend and Q&A with the director and stars of the film.

‘The Hat’ is the first in a planned series of shorts to benefit these charities, to which both actors have donated their acting fee. In an unprecedented move any profits from streaming revenue will also go directly to the charity.

In this article:Jude Law, Raff Law, The Hat