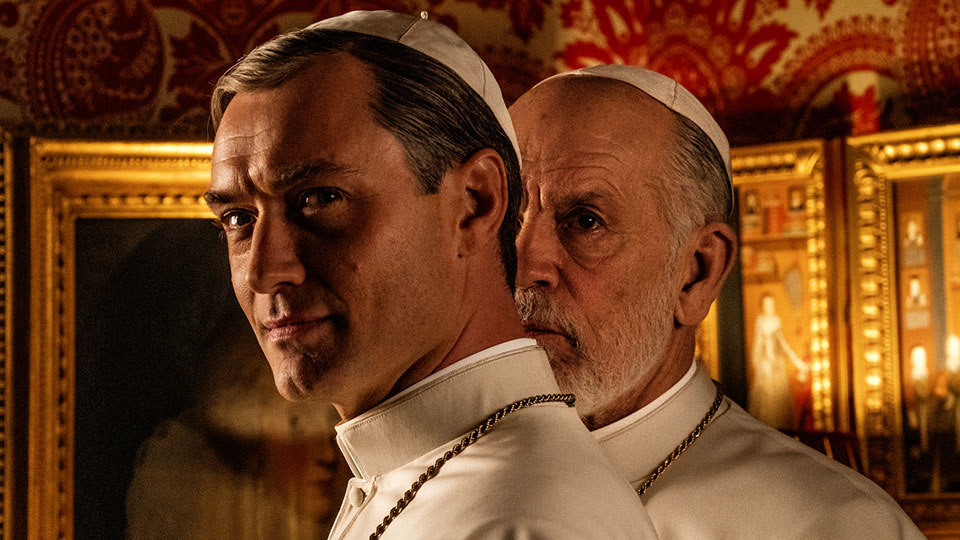 The official teaser trailer has arrived for The New Pope, Paolo Sorrentino’s follow-up to The Young Pope.

Jude Law returns for the series, which was written by Sorrentino with Umberto Contarello and Stefano Bises. The Sky, HBO and Canal+ original limited series also stars John Malkovich. Watch the teaser below:

All nine episodes of The New Pope are directed by Sorrentino. Returning cast from The Young Pope include Silvio Orlando, Javier Cámara, Cécile de France, Ludivine Sagnier and Maurizio Lombardi.

The New Pope is produced by Lorenzo Mieli and Mario Gianani for Wildside, which is part of the Fremantle family of producers, and co-produced by Haut et Court TV and The Mediapro Studio. Fremantle is the global distributor for The New Pope.

The New Pope is coming soon on Sky in Italy, the UK and Germany, it is part of Sky’s increased investment in original production through the recently launched Sky Studios, a new Europe-wide development and production capability.

In this article:Jude Law, Sky, The New Pope