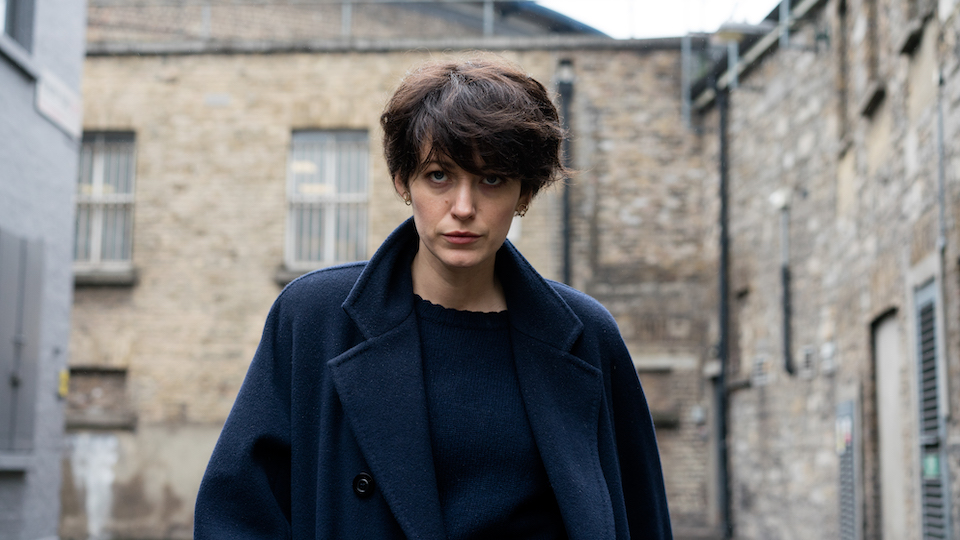 Blake Lively stars in this dark and dingy spy thriller from the producers of the James Bond films. Adapted from the series of novels by Mark Burnell – who wrote the screenplay himself – and directed by Reed Morano, The Rhythm Section feels like a film from a different era. It sits awkwardly somewhere in a venn diagram of Nikita, Bourne, and Len Deighton books, but benefits from a committed central performance from Lively.

Three years after her family was killed in a Lockerbie style plane bombing, Stephanie Patrick’s life has fallen to pieces. Addicted to heroin and working in a filthy London brothel, she is at rock bottom. A visit from an investigative journalist informs her that the man who made the bomb is in London. The thought of vengeance gives her life some purpose, and soon she is in the Highlands of Scotland with ex-MI6 agent Boyd (Jude Law) training her to be an assassin. The film’s title comes from his technique in showing her how to shoot. You have to control your rhythm section – your heartbeat is the drums, your breathing the bass.

The film is unbearably po-faced in tone, with Burnell and Morano desperately trying to make us take this seriously. This works in some aspects of the film, but less so in others. Stephanie has some training, but she’s completely out of her depth as an international assassin. She’s not some slick pro like Bourne or Bond, and there’s a genuine awkwardness to her. Just because she’s now fit and focused on revenge, she’s still human. She wants to avenge her family, but she quickly discovers that ending someone’s life is not as easy pulling a trigger.

This sense of psychological realism works really well, and Lively is convincing in these scenes. What works less well however is just how preposterous and implausible the whole thing is. There are a few huge leaps to take, and I’ll be honest there were one or two where I couldn’t make it. The worst example is that the entire film hinges on a journalist tracking down a prostitute to tell her the terrorist who killed her parents is in London. She can’t give him any information for his story, so why has he done this? It’s a ridiculous plot contrivance, which makes no sense, and it muddied the entire film for me.

There are a few nice stylistic touches courtesy of Reed Morano’s slick direction. The action highlight of the film comes during a car chase in Tangier, where Morano chooses to keep the camera inside the car with Lively for the entire scene. It’s a terrific and effective choice, with the camera only ever being on Lively’s face, panning to what she is seeing in front of her, or switching to the people in pursuit. Perfectly edited with a brilliant use of sound and score, it is by far the best moment in an otherwise pedestrian and predictable film.

The digital release comes with more than 40-minutes of bonus material, including a selection of deleted scenes, and featurettes about the main character, the fight choreography, the explosive effects, and the design of the film.

The Rhythm Section is available to Download & Keep from the 13th April.