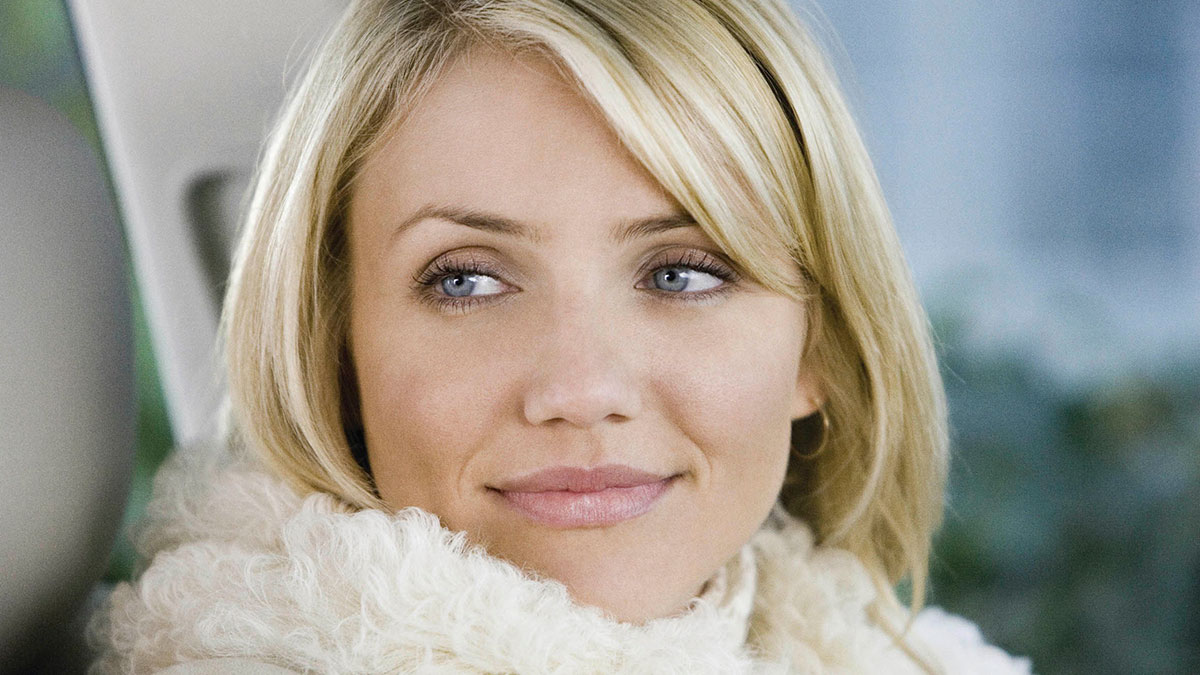 Two women – Amanda (Cameron Diaz) and Iris (Kate Winslet) – hit the end of the road in their respective relationships and they look for an escape from their lives. Finding each other online, they decide to swap homes with Amanda travelling to England to stay in Iris’ quaint cottage and Iris jetting to the US to take up residence in Amanda’s grand mansion. Amanda meets Iris’ handsome brother Graham (Jude Law), whom she’s instantly attracted to, and Iris becomes friendly with elderly neighbour Arthur (Eli Wallach) and an acquaintance of Amanda’s called Miles (Jack Black). The women go on unexpected romantic journeys that make them question the lives they’ve been living.

‘The Holiday’ is considered to be a Christmas classic and for one reason or another, I’d never actually seen it until this re-release by Fabulous Films. Written and directed by Nancy Meyers (‘It’s Complicated’), the film is a feel-good romantic comedy that delivers everything you want it to. With a cast that’s very familiar to audiences, ‘The Holiday’ puts two women in places that push them out of their comfort zone and we watch as they get to grips with their new (albeit temporary) reality.

Amanda is used to the finest things in life being a bigwig in Hollywood while Iris has such low self-esteem that she hangs on to the hope of rekindling an office romance with Jasper (Rufus Sewell), who announces his engagement to someone else. Amanda’s journey makes her realise that actually it’s the smaller things in life that matter and she learns the importance of slowing down every once in a while, but for Iris she sees her confidence blossom as she’s taken out of her toxic situation and surrounded by people who actually care about her.

With the backdrop of Christmas, ‘The Holiday’ has plenty of charm and it’ll make you laugh and feel warm and fuzzy too. The storyline doesn’t particularly take you anywhere you won’t expect but it’s like a comforting blanket on a cold winter’s night. Meyers knows her way around a romantic comedy and this is definitely one of her finest.

The performances from the four leads are superb. Cameron Diaz is always reliable in rom-com territory and she uses her knack for comedy here. Kate Winslet adds a bit of heart to the story and it’s her character you really root for throughout. Jude Law charms his way through his scenes and Jack Black plays against type with a sweet and considered performance.

‘The Holiday’ is the kind of film that everyone needs in the run-up to Christmas and to be honest, it’s the perfect tonic after a difficult 2020. With a big heart, warm performances and an entertaining storyline, it’s not a surprise that the film has become a go-to for many film lovers. This new Blu-ray edition from Fabulous Films is a must so if you don’t have it already, it’s time to add ‘The Holiday’ to your film library.