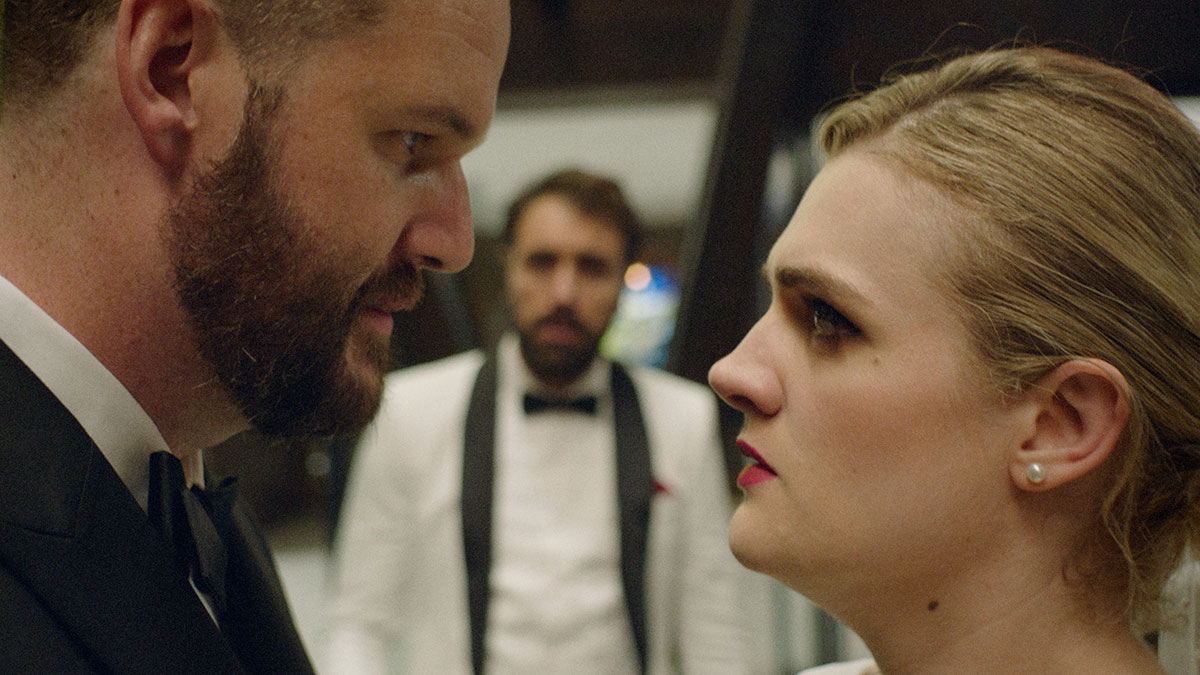 ‘The Climb’ will be released in cinemas on 23rd October 2020 by Sony Pictures UK.

Kyle and Mike are best friends who share a close bond – until Mike sleeps with Kyle’s fiancée. The Climb is about a tumultuous but enduring relationship between two men across
many years of laughter, heartbreak and rage. It is also the story of real-life best friends who turn their profound connection into a rich, humane and frequently uproarious film about the
boundaries (or lack thereof) in all close friendships.

The trailer, which you can see at the top of this article, has been released by Sony Pictures UK along with the poster, which is available to view below:

Advertisement. Scroll to continue reading.
In this article:The Climb