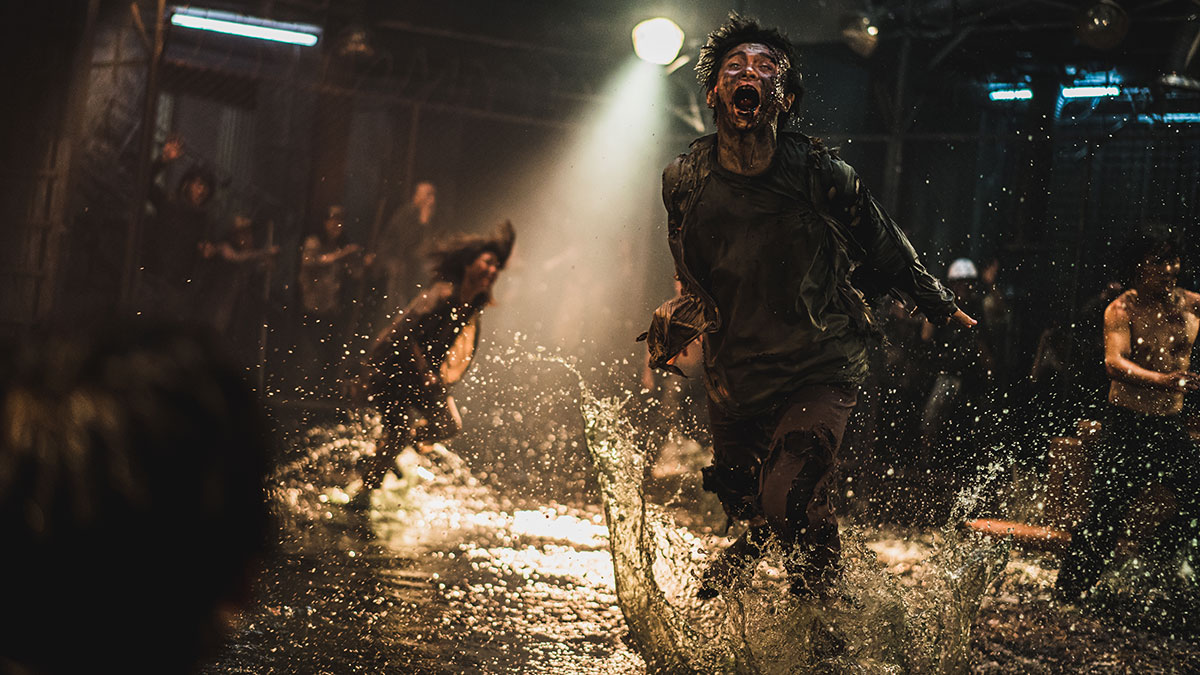 ‘Train to Busan Presents: Peninsula’ is coming to cinemas on 6th November 2020 courtesy of Studiocanal.

Jung-seok (Gang Dong-won), a soldier who previously escaped the diseased wasteland, relives the horror when assigned to a covert operation on the quarantined peninsula with two simple objectives: retrieve and survive. When his team unexpectedly stumbles upon survivors, their lives will depend on whether the best—or worst—of human nature prevails in the direst of circumstances.

‘Peninsula’ will have its UK premiere at Celluloid Screams on 23rd October, followed by special previews over the Halloween weekend, before being released in select cinemas nationwide on 6th November.

It will also be available on DVD, Blu-Ray & EST from 30th November and will also include the limited edition HMV Exclusive First Edition and ‘Train to Busan’ Trilogy Blu-ray Boxset. All formats will come with the ‘Peninsula’: Making Of featurettes – The Action; The Characters; The Director; and The Sequel.

In this article:Train to Busan Presents: Peninsula