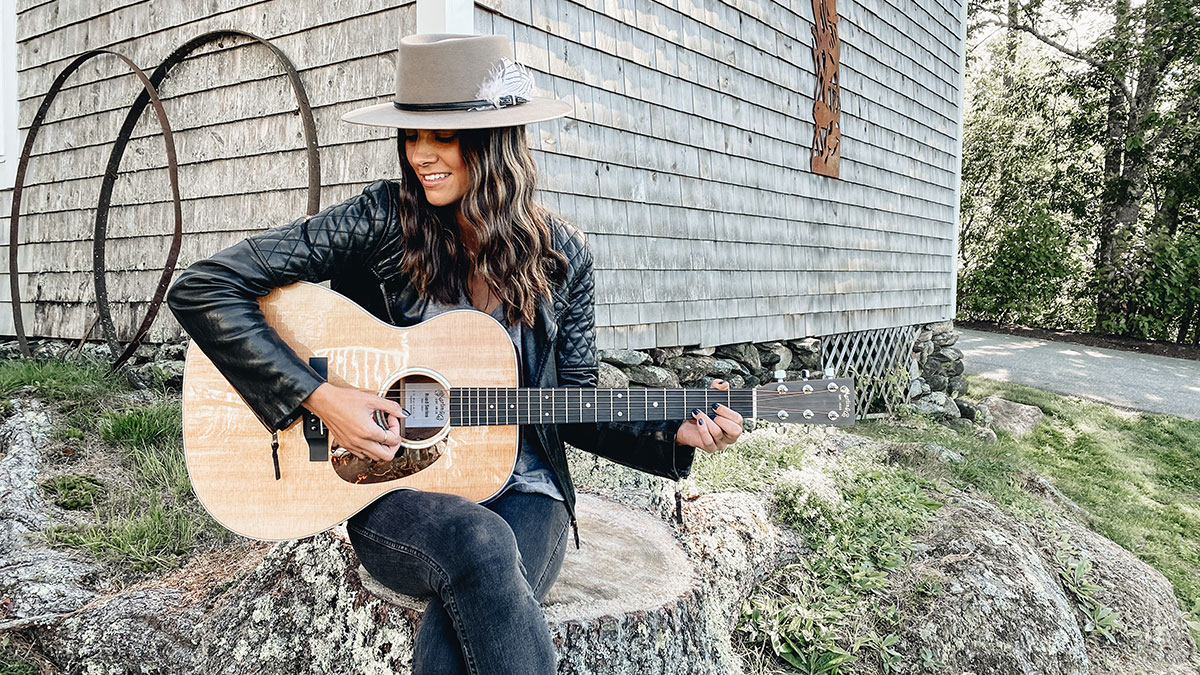 Rising Country artist Stephanie Ryann has released her new single ‘I Should’.

The song was written by Ryann with Ronny Criss and Scott Kurt, and produced by one of Nashville’s top producers, Brent Rader. ‘I Should’ features the most personal and honest lyrics Ryann has written and recorded to date.

The lyrics showcase society’s version of “success”, that of which Ryann has no intention of following. “This is the first single I’ve recorded that really feels like me”, says Ryann. “I feel like I finally found ‘my voice’ as a singer-songwriter and I’m excited to share this next chapter in my career.”

2020 has been a busy year for Ryann. She launched her debut single ‘For a Reason’, written and recorded by Ryann and Stephen Bartlett, she also took the opportunity to hone her songwriting skills and teach herself guitar while COVID-19 shut down most of the industry.

This lead to the creation of her COVID-inspired single, ‘Nights Like These’ (co-written by Ryann and Scott Kurt and produced by Brent Rader in Nashville, TN).

‘I Should’ is available to download and stream now.