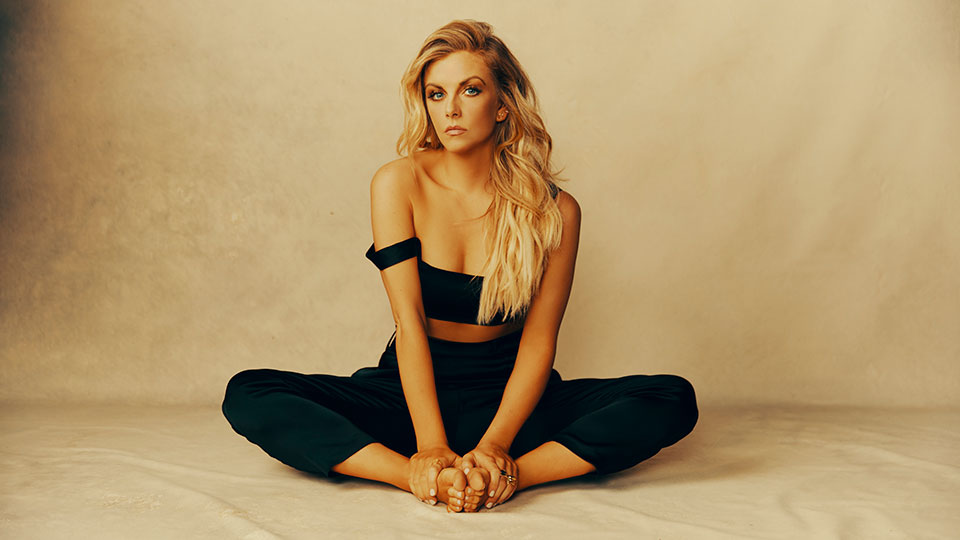 Lindsay Ell has released the music video for her single ‘wAnt me back’.

The video takes fans back in time with a dramatic storyline that showcases a glamorous Ell as she harnesses her self-confidence, inspiring fans to step into their own confidence and bringing the song’s relatable lyrics to life in a whole new way. The video premiered on CMT.

“For this music video we based the narrative on the story of Sonny and Cher, where I’m previously in a duo called “Eddie and Ell,” until I ultimately decide that I want to emerge as a solo artist. The video captures the story line in which my whole persona changes from an unconfident, held-back woman, to then realizing my own self-power and stepping into it,” Ell explained to CMT.

‘wAnt me back’ was co-written by Ell with Kane Brown, Matt McGinn and Lindsay Rimes. It was #1 most added at US Country radio in its debut week and continues to climb.

The track is from Ell’s sophomore album ‘heart theory’, which debuted inside the Top 10 of Billboard’s Top Country Albums and Top 5 on the UK Country Album Chart.

Ell is due to appear as part of the UK’s Country Music Week Digital later this month, with a Day In The Life Instagram takeover (@C2CFestival), a BMG & BBR Afternoon Tea, and a live set from the Bluebird Café with Ashley McBryde.