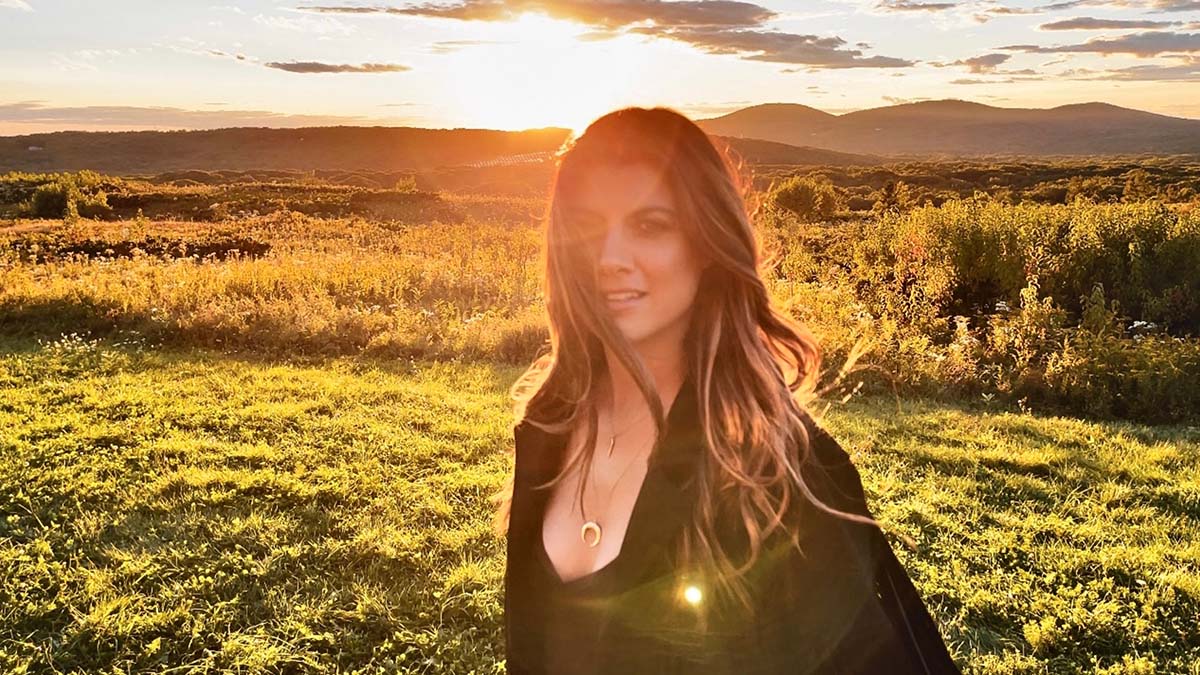 Stephanie Ryann has released the video to her new single ‘Over You’.

The song was released just over four weeks ago and now Ryann has released the music video for the track. Directed by Ryann, ‘Over You’ was filmed in Maine by Tim Savard and edited by Megan Lang of Hartford, CT.

‘Over You’ was written by Ryann, Taylor Teasley, and Dariann Leigh and produced by Brent Rader of Nashville, TN, the song offers a message of women-empowerment from the first verse.

With lyrics like, “I don’t care who you spend your time with, that’s up to you, your heart ain’t mine,” Ryann has stated, “I’ve always been pretty good at goodbyes when it comes to the end of relationships. I see ‘the end’ as a beginning for something new…maybe even something better. There are a ton of breakup songs out there about pining for your ex, but myself, Taylor Teasley, and Dariann Leigh wanted to create a track that champions women to move forward and move on after a breakup.”