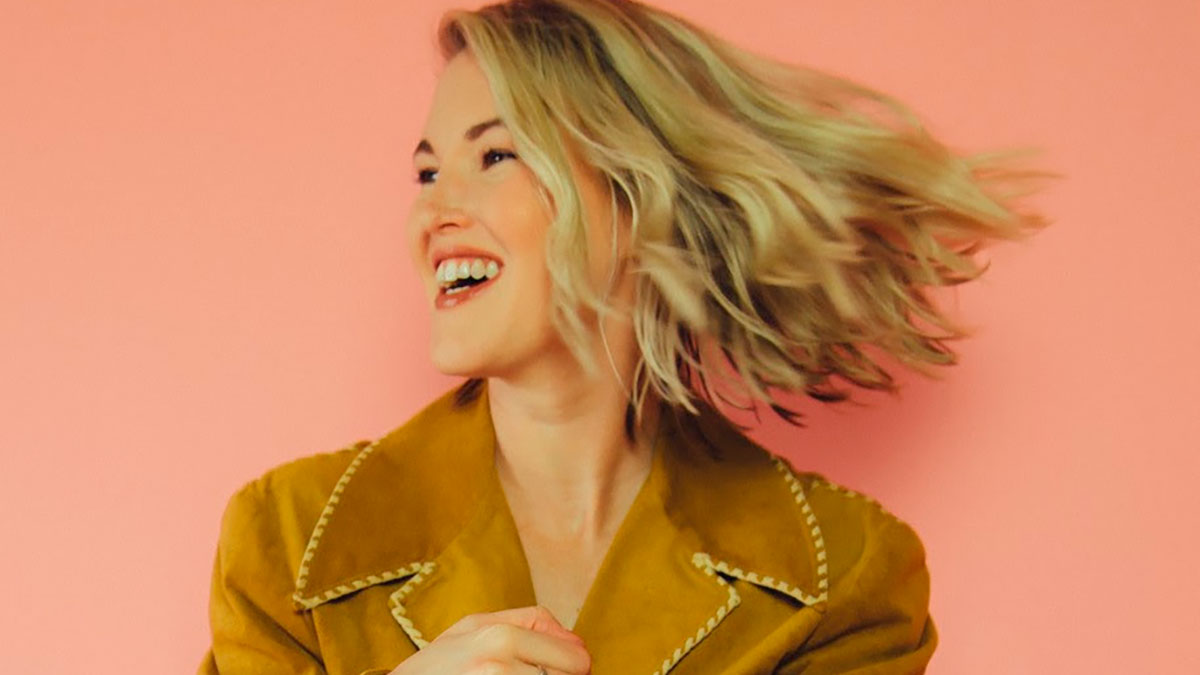 Being the daughter of one of the most famous Country musicians of all-time can’t be easy, especially when you’re following in your father’s footsteps. Ashley Campbell spent years playing banjo for her father before stepping into the solo spotlight in 2015 with ‘Remembering’, a song that she recorded for the soundtrack of documentary ‘Glen Campbell: I’ll Be Me’, which captured Glen Campbell’s farewell tour as he battled Alzheimer’s. In 2018 Campbell put out her first album ‘The Lonely One’, which gave Country music fans their first real opportunity to see what she could do on her own.

Nearly 18 months after her debut, Campbell has just released her second album ‘Something Lovely’. The album features 12 tracks – including ‘Remembering’ and a cover of The Beach Boys classic ‘Good Vibrations’ – and it’s steeped in the traditional Country sound that Campbell grew up with. Opening track ‘Good to Let Go’ reintroduces Campbell’s soft vocal tone over an acoustic guitar riff and an atmospheric beat. It’s a strong, and gentle, start to the record, which definitely lives up to its ‘Something Lovely’ title.

‘If I Wasn’t’ is a stirring moment that features Vince Gill and it’s one of the album’s highlights. Elsewhere Campbell gets to show off her incredible banjo skills on the instrumental ‘Moustache Man’, ‘Suitcase Heart’ is a gentle acoustic ballad that allows Campbell’s voice to shine, and ‘Walk On By’ takes you back to the 60s and 70s when Country music was very, very different to what dominates the genre now.

Banjo riffs are the driving force on the beautiful ‘Alice’ and the album comes to a close with ‘Good Vibrations’, Campbell’s unique take on The Beach Boys classic. ‘Good Vibrations’ is covered so often that it’s hard to impress with a cover of it and while Campbell’s version is fine, it didn’t really need to be on the album.

‘Something Lovely’ is exactly what it says it is – a lovely collection of songs from a talented musician. Fans of traditional Country, and indeed fans of Glen Campbell, will love the album and while it doesn’t break any new ground, there’s plenty here to sink your teeth into. Campbell has without a doubt inherited her father’s musicianship and ‘Something Lovely’ is a definite step up from ‘The Lonely One’. It should see her garner even more acclaim and expand her ever-growing fanbase.