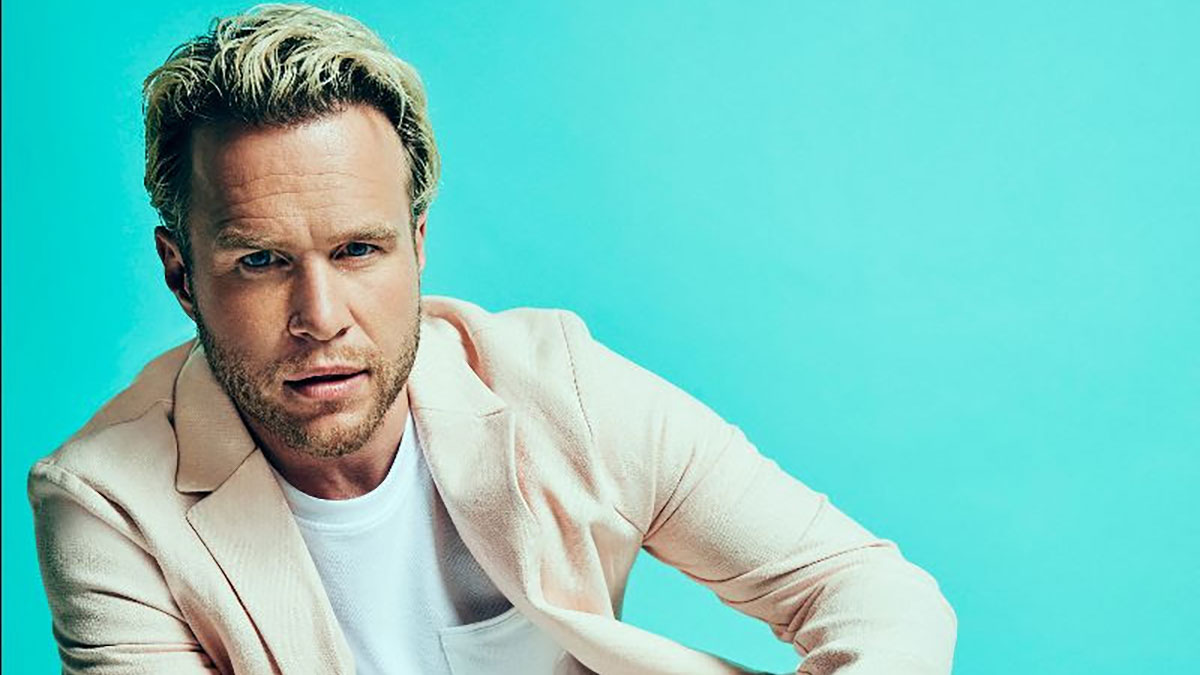 Olly Murs has announced a 25-date outdoor UK tour for 2021, which kicks off in June.

Fans can expect to hear Murs performing his biggest hits from across his six studio albums, including tracks from his recently certified triple platinum album ‘Never Been Better’.

While live music has been at a standstill all year thanks to the pandemic, Murs has been busy. He was captain for England at this year’s Soccer Aid and he’s about to try and defend his crown as the winning judge on the latest series of ‘The Voice’.

Murs has also been working on new music, which will be released in 2021.

Next year’s tour will kick off on 5th June in Swansea and it includes two dates at London Royal Chelsea on 10th and 11th of June. The full dates are:

Tickets are available now at ticketmaster-uk.tm7559.net/Rx7aR