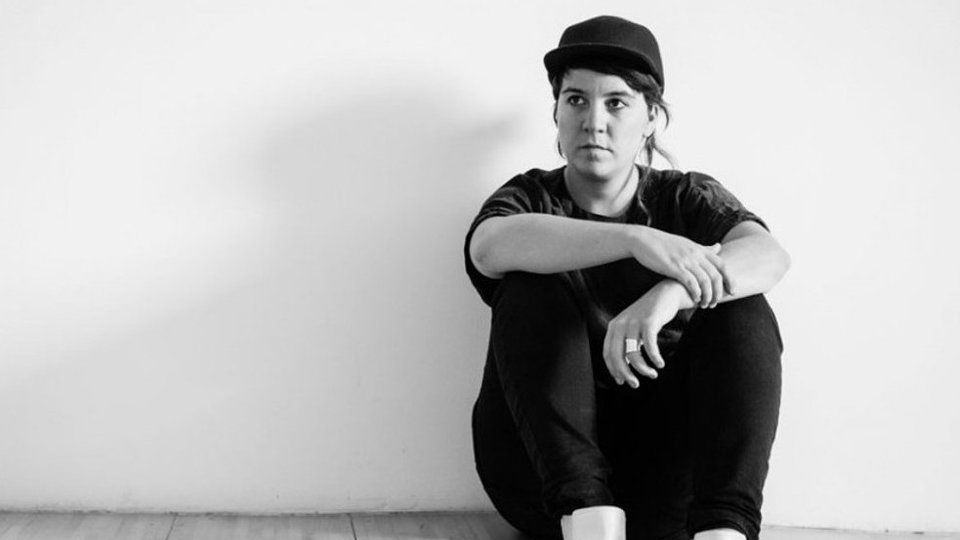 I am back this month with more new music following a small hiatus but fear not as plenty of music has been discovered.

It’s been a couple of months since my last instalment but these months have been filled with festivals such as The Great Escape, Field Day and the mother of them all, Glastonbury.

EF’s Underdogs feature is all about discovering new artists before they make it big or talent, which is niche but so wonderful it needs to be heard. If this sounds good to you then keep reading to find out who made the shortlist this month.

Marie-Helene Delorme aka Foxtrott released her debut single Shields in 2012. Prior to that the artist was off stage producing beats and remixing tracks for local artists in Canada. The Canadian-born artist is a self-taught singer, songwriter and producer. Delorme hails from the French side of Montreal in Canada and tours with two other musicians; one from Montreal who plays drums and a French horn player (mais oui!) from Iceland. I thought the combination was rather spectacular when I saw the trio play at The Great Escape in May, so much so that I decided to see them again the following week in London.  Live the trio is simply spectacular and the sound is impressive for such a small little group. I love everything about Foxtrott, she captivates me and her music is catchy!

Check out Shaky Hands video below:

HONNE is the brainchild of singer Andy and multi-instrumentalist James, who first bonded over their shared upbringing in South-West England. Later the duo bonded over their US West Coast grooves record collections, and a mutual fascination with Japan. During a midnight re-watching of Lost in Translation, it became apparent that this sense of a partner at a loose end – of wandering through a strange environment, and struggling to convey what you mean – was just as relevant to their lives off-screen. Fast forward a few years later and HONNE are now set to release their debut album via Atlantic Records and their current single, Someone That Loves You features Izzy Bizu. I have high hopes for HONNE, whom I love to see live and their music is just the right amount of mellow-pop.

You can watch Someone That Loves You below:

Lovelace aka Rebecca Whitbread currently spends her time living between Berlin and London, with the occasional trip back to her hometown in Devon. Her first single, Grizzly received support from Radio X, BBC Devon, Amazing Radio & many notable blogs. It was lovingly produced and recorded by Andrea Adriano in South London. She is now about to release her debut album Lands at the end of this month. I think Lovelace’s music is hypnotic and Whitbread’s vocals mesmerising.

Rag’n’Bone Man is the brainchild of Rory Graham, who was born into a musical family and developed an interest for music at an early age. The blues singer soon started making his own. Graham moved to Brighton in 2009 and this is when his music career changed. The singer made music-making ties with producer Gizmo and DJ Direct, and the journey of Rag ‘N’ Bone Man took a turn for the interesting when he began collaborating with South coast super crew Rum Committee. His 4 track EP, Disfigured, which came out last March and featured lead track, Bitter End, was championed by BBC Radio 1 Xtra and being supported on the In New Music We Trust Radio 1 playlist. It is easy to understand why everyone is falling in love with Rag’n’Bone Man with his big voice and jaw dropping acapella performances. This is a voice that will be heard!

Check out Hard Came The Rain:

This is it for July but EF’s Underdogs will be be back in August so stay tuned for new music.