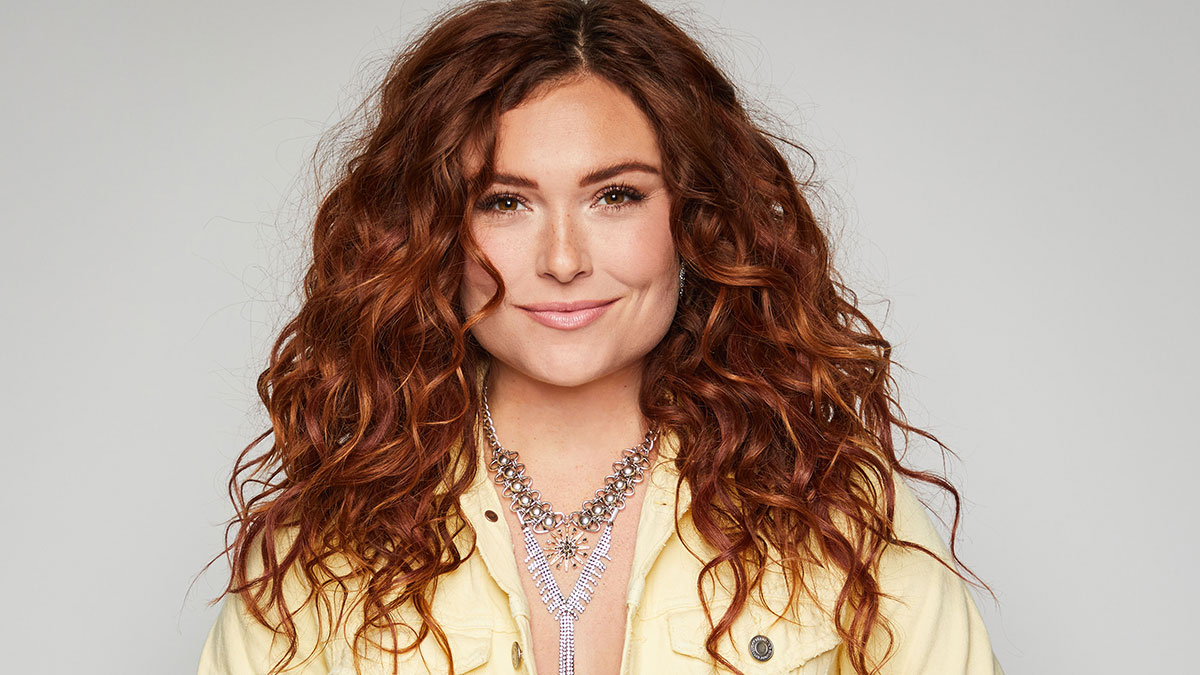 ‘Cuss a Little’ was written by Morgan with fellow SMACKSongs songwriter Hayes when she was just a teenager. It’s a tongue-in-cheek song that showcases her natural storytelling ability.

“’Cuss A Little’ is truthfully me, no filter,” shares Kylie.  “I wrote it when I was nineteen with Walker Hayes, someone who has seen me grow since the beginning. This song has always meant a lot to me and I’m so glad I finally get to share it with others”

Walker adds, “I can’t believe Kylie was in her teens when we wrote this.  Even crazier how it has stood the test time.  I know this song and the way she and Shane were able to bring it together will most definitely meet people where they are & make them pull over. I did when I heard it the first time.”

Songwriter and producer Shane McAnally says of Kylie, “It doesn’t matter how good, technically, of a singer you are. It’s a sound. I’ve never heard a voice that sounds like Kylie’s. And that’s undeniable.”

‘Cuss a Little’ comes as Morgan’s latest release ‘Break Things’ continues to accumulate strong streaming numbers. Kylie recently released the video for the song as an exclusive with People.com.

Morgan was previously selected as one of three artists for the CMA KixStart program where she will receive unique opportunities to participate in events as well as connect with industry professionals. She is currently in the studio working on her debut album with producers Shane McAnally and Ben Johnson.

Advertisement. Scroll to continue reading.
In this article:Kylie Morgan