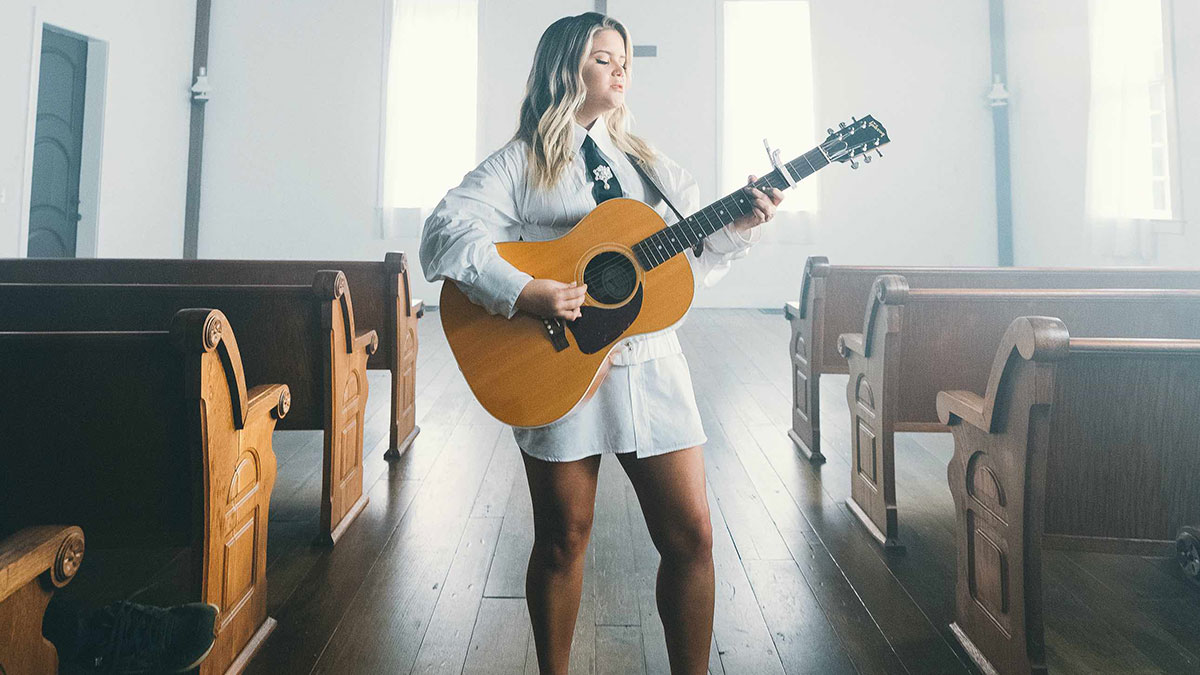 Maren Morris has released the timely and stirring new track ‘Better Than We Found It’.

Out now to stream and download, ‘Better Than We Found It’ features a music video directed by Gabrielle Woodland.

“I wanted to write something to address exactly how I feel right now, and this came together pretty quickly,” says Maren. “It’s a protest song—it’s the most American thing to protest and protest songs have been so embedded in American culture: Bob Dylan, Nina Simone. I think the world right now is sort of in a perpetual mourning period and I wanted to have a song that had weight but also had hope. I still have hope for this country and for the future of it, and as a new mother I wanted to promise my son that I’m going to do everything in my power to leave this world better than the one I came into and the one I see right now.”

The video features members of Maren’s Nashville community – a young man impacted by the Trump administration’s politicization of immigration and attacks on the DREAM Act; the family of Daniel Hambrick, who was murdered by Nashville police in 2018; and young organizers of a protest supporting Black Lives Matter – and ends with a letter Maren wrote to her infant son, Hayes.

“I think Maren says it best in her letter to Hayes when she states, ‘Our education must grow along side our empathy,’” says director Gabrielle. “In present day America, we’re constantly told what to think about certain people, their lifestyles and situations that might be ‘different’ than the average American experience. For this video, Maren wanted to break down the barriers that separate us and remind everyone that, at the end of the day, we are all the same. We are all human and we need to take a lot more time to listen and understand each other. The political climate we live in right now doesn’t give a lot of room for people to converse, and it’s so easy look at our world in black and white. Maren and I both thought it was important to highlight real stories happening to actual people.”

‘Better Than We Found It’ was written by Maren, Jessie Jo Dillon, Jimmy Robbins and Laura Veltz and produced by Greg Kurstin.

A portion of proceeds will be donated to the Black Women’s Health Imperative, the first nonprofit organization created by Black women to help protect and advance the health and wellness of Black women and girls.