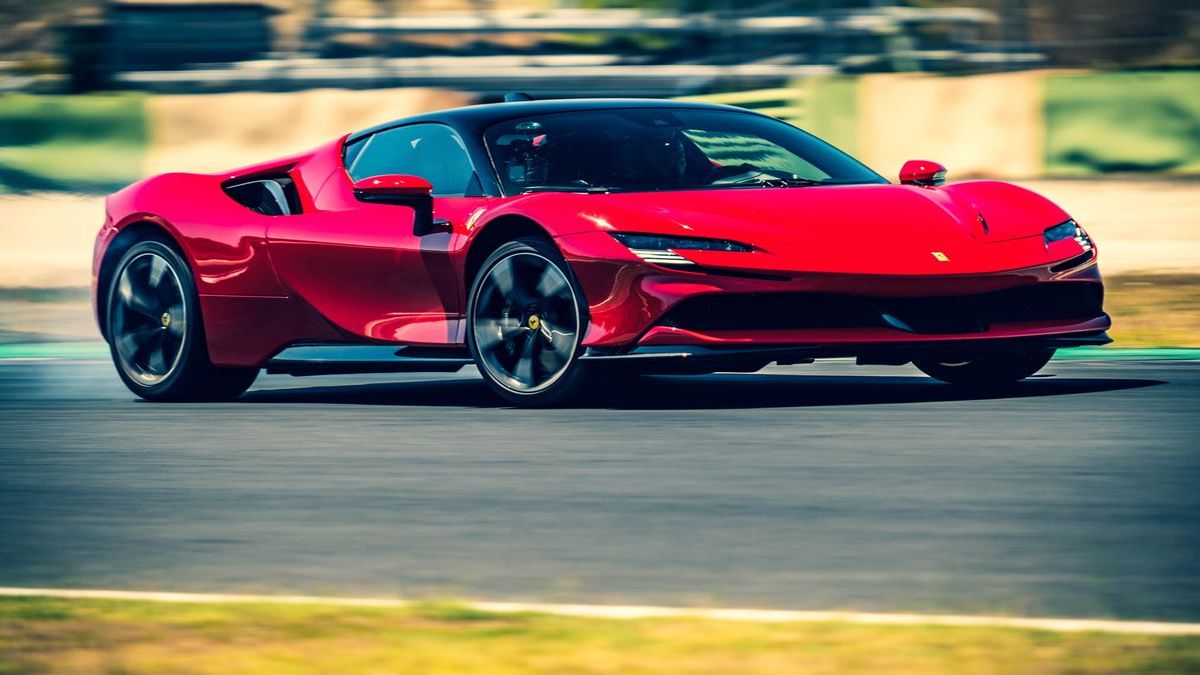 The boys are back as Top Gear series 29 resumes on BBC One much earlier than anticipated. Due to the outbreak of Covid 19, this series will take a slightly different approach to what we’ve been used to. The show still features a live audience but this time in the form a drive-in movie theatre which is quite a novel way of overcoming social distancing restrictions and still keeping the show live.

Despite some changes presenters Freddie Flintoff, Paddy McGuiness and Chris Harris still manage to get up to plenty of mischief and torment each other as much as ever.

Watch the series 29 trailer below:

This episode consists of two films, the first of which was filmed way before the Covid outbreak began so don’t be upset about the lack of distancing in this film.

Film one sees the boys presented with a challenge to test out three new company cars but with one catch, they aren’t allowed to leave the cars for twenty four hours. The discusion immeditaley jumps to how they can get supplies and more importantly, have they had a poo yet today?

The cars in question are the Tesla Model 3, Volvo S60 Hybrid and the BMW 330. The film is set in Bolton which obviously puts a smile on the face of Paddy. He begins by giving the boys a tour of the town including the street he grew up on.

Freddie is the first to need the toilet which results in hilarity as he manages to pee all over himself leaving him wearing just his boxers for the majority of the first part of the film as he tries to dry out his trousers. As you can imagine the other presenters are not the most supportive and spend an age laughing themselves to tears at his predicament.

The first real test of the cars involves them being taken around a near by race track to set lap times. The catch here is that all three of them need to be in the same car and as the rules of the challenge state they are not allowed to touch the ground during the twenty four hour period we get to see some rather interesting ways of moving between cars.

The laps themselves are pretty standard fare until Freddie gets behind the wheel. True to form he is as fearless as ever and ends up ‘kissing’ (in his words) a tire wall which ends up totalling one whole side of his Volvo.

The next test is to see how quickly the cars can make it to the top of a closed multi-story car park. Surprisingly here Freddie gets to the top with his car in one piece but has somehow forgotten to hand over the stopwatch to one of the other guys meaning that he can’t even record a time.

The final test of the cars is how comfortable they are to sleep in. After a trip around Bolton market, still in their cars, the boys bed down in Reebok Stadium (home of Bolton Wanderers FC). Once settled they attempt to get a good nights sleep, McGuiness sees an opportunity to cheat here and ends up sleeping in the hotel attached to the stadium and sneaks back to his car in the morning before the others wake up.

Finally, and very randomly the boys are given cans of fermented fish for breakfast. Other than making the boys gag and retch I’m not sure of the purpose this serves but it was amusing nonetheless.

The other film sees Chris putting the Ferrari SF90 through its paces. This car is staggeringly fast and has 1000bhp under the hood thanks to its combined petrol and electric motors. Priced at over £400,000 it’s clearly not a car most of us will be able to drive but it is still a very impressive machine. The Ferrari manages to put in the fastest lap ever around the Top Gear track.

Episode 2 will air on BBC One on Sunday 11th October.